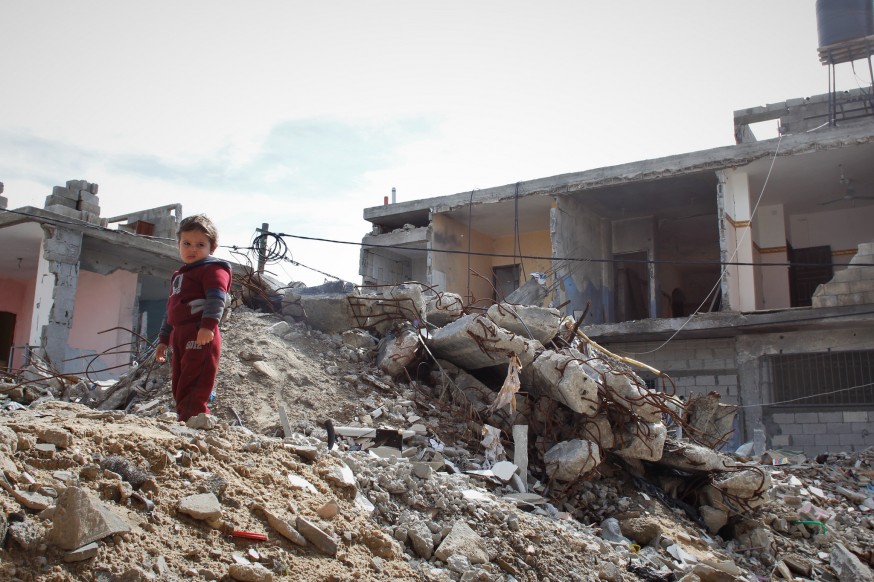 SUMMARY OF THE ATTACK

According to the United Nations (UN), between July 7 and August 26, 2014, the Israeli military:

Fact Check: Israeli Claims About the Assault on Gaza

The Children of Gaza: A Generation Scarred & Under Siege

Putting Palestinians “On a Diet”: Israel’s Siege & Blockade of Gaza