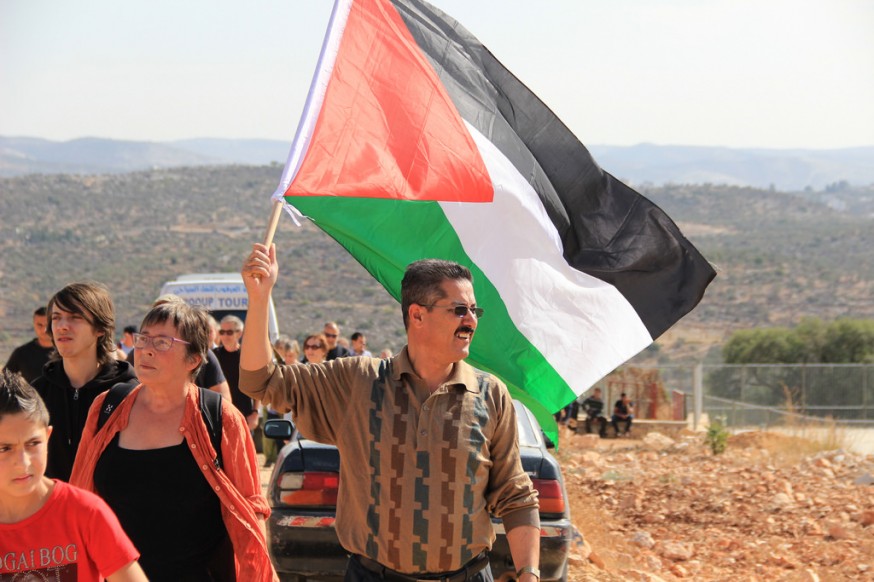 This Tuesday, June 5, marks the 45th anniversary of the start of the 1967 War and the beginning of Israel's occupation of the Palestinian West Bank, Gaza Strip, and East Jerusalem.

Forty-five years later, the occupation is more entrenched than ever, with no end in sight. Please join us as we discuss the impact that 45 years of occupation and settlement construction have had on Palestinians and Israelis, and what the future may hold, with Diana Buttu, a Fellow at Harvard's Kennedy School of Government and former legal advisor to Palestinian negotiators, Fadi Quran, a nonviolent activist in the West Bank, and Raji Sourani, director of the Palestinian Center for Human Rights.