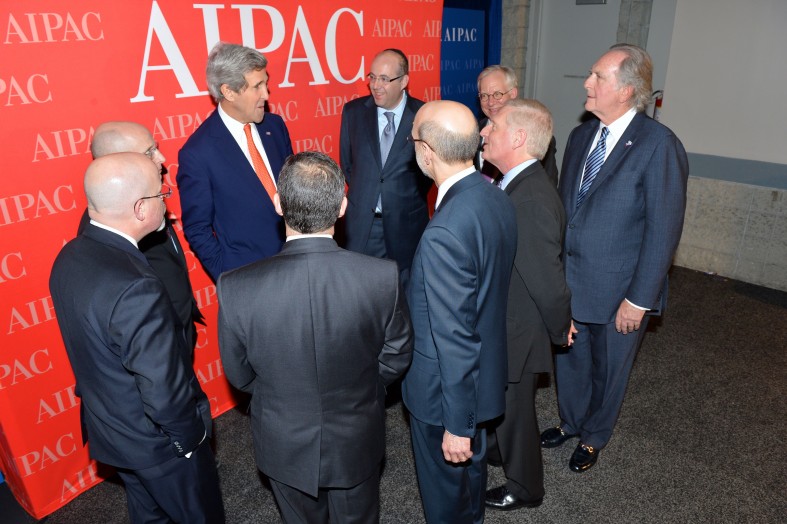 1. What are the results of the almost unconditional support given to Israel by many members of Congress and the American government?

2. Haaretz newspaper recently reported that, during his visit to the White House on Monday, Netanyahu will ask President Obama to publicly threaten to attack Iran and its nuclear program. Is Iran really building a nuclear weapon as Netanyahu and others claim, and if it is, would a nuclear-armed Iran pose an existential threat to Israel?

3. AIPAC leaders claim to represent the American Jewish community. Do they really?

5. What does the AIPAC conference tell us about the prospects for peace between Israelis and Palestinians, and the future of the two-state solution, the cornerstone of American and international peace plans for the region for more than two decades?