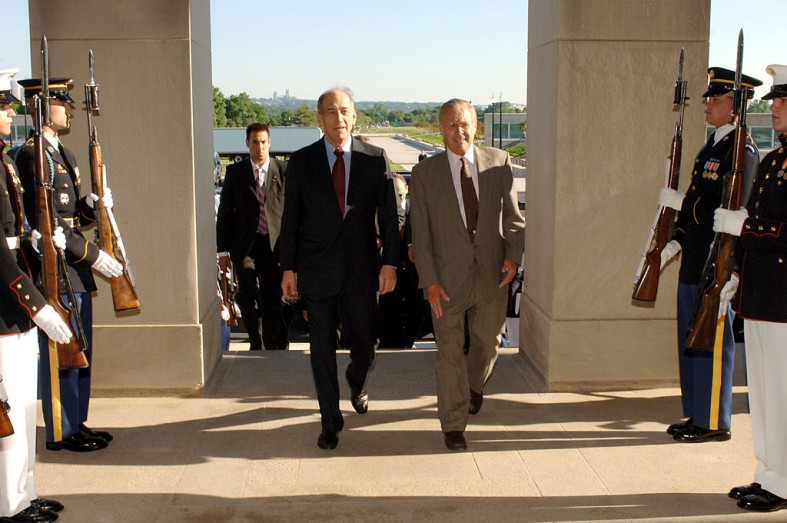 Rice is not the first person to reveal this offer. The details of Olmert’s proposed plan were disclosed in the Israeli newspaper Ha’aretz in December 2009. However, Rice’s book has given this episode a new life in the news media.

Rice wrote that Olmert would offer the Palestinians 94.2 percent of the West Bank with land swaps to account for Israel's retaining some settlements.

In addition, Rice says, an international body, including representatives of Palestine, Jordan, Saudi Arabia, Israel, the US, and Europe would help administer religious sites in Jerusalem.

Also under Olmert’s plan, only 5,000 Palestinian refugees, of more than four million, would return to their homeland.

While Rice’s account of Olmert’s offer may sound dramatic, it is also misleading in important respects. Much of the media have reported Rice’s recollection of this episode as another “missed opportunity” for Middle East peace.

However, the particulars of Olmert’s reported plan and the conditions under which it was offered show neither generosity nor much chance of success. Here is why: