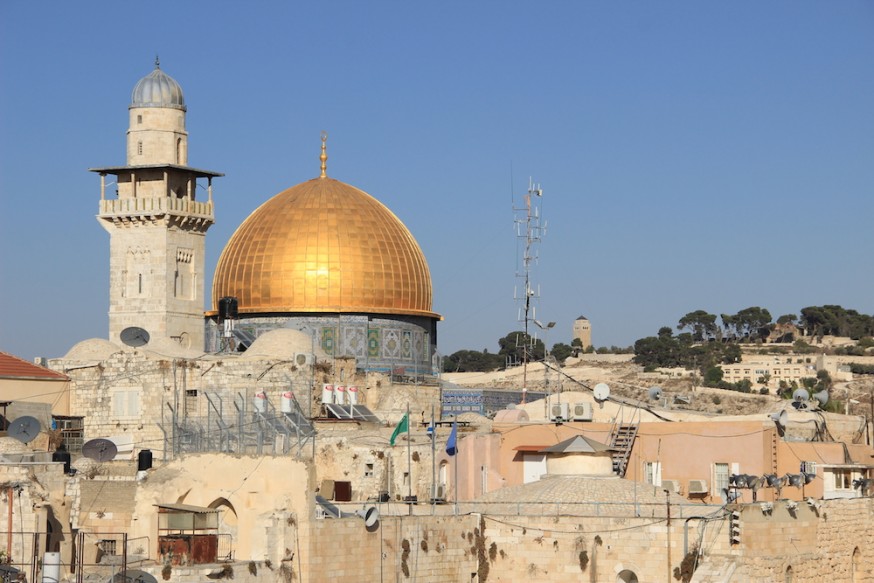 No. About 93% of Palestinians are Muslim, of the Sunni (orthodox) sect, and about 6% are Christian. A very small number of Samaritans - adherents of an early form of Judaism - live around Nablus, in the West Bank.

Christian Palestinians, fleeing the hardships of the Israeli occupation, have emigrated in disproportionate numbers from Palestine, particularly to the U.S., Central America, and Europe. Thus while most Palestinians are Muslims, many in the West are Christian.

In the Occupied Territories, Palestinian Christians now constitute about 3% of the population.

A small number of Jews associated with the Neturei Karta movement oppose Zionism on religious grounds, and refer to themselves as "Palestinians."