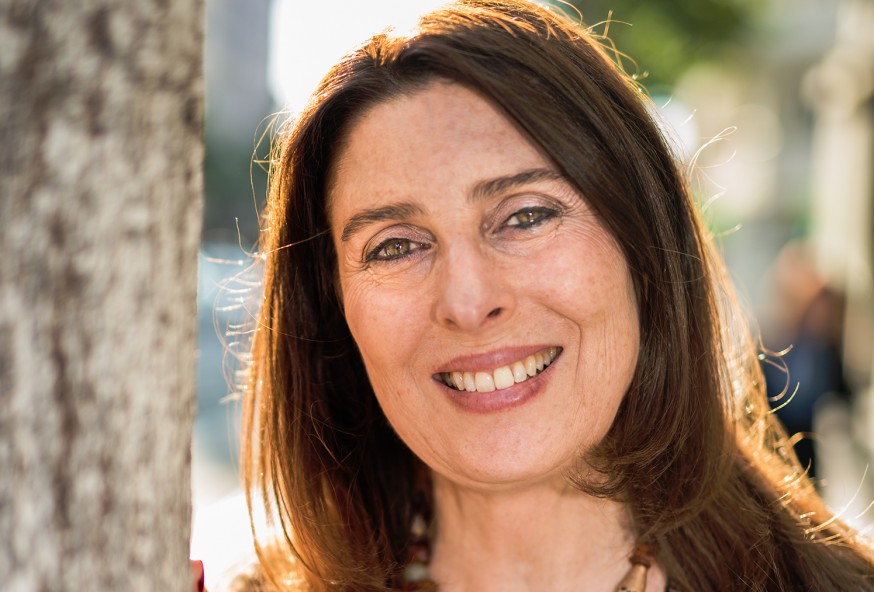 Palestinian filmmaker Mai Masri’s debut feature, 3,000 Nights, is Jordan's submission to this year's Academy Awards (the nominees will be announced on Jan. 24), and was Palestine's submission to the Golden Globes. Masri is an acclaimed documentarian whose films have received over 60 international awards, and is considered a pioneer in the changing Middle Eastern film landscape.

Masri, whose father is Palestinian and whose mother is American, has been making films for over thirty years — primarily, her films are documentaries that focus on women and children in Lebanon and the occupied Palestinian territories. Her acclaimed trilogy — Children of Fire, Children of Shatila, and Frontiers of Dreams and Fears — shed new light on the lives of Palestinian children in refugee camps in the 80s and 90s.

Masri began her career when almost no Palestinian women were working in film. "Since I started, more and more women have gotten involved," says Masri. "Today, almost 50 percent of the films being shot in Palestine are being made by women. And that's compared to four or five percent in Hollywood, so it's quite an achievement."

Now, Masri's feature 3,000 Nights has won 22 awards (see the full list here), including the Circle Jury Award at the Washington, DC International Film Festival. It highlights the plight of Palestinians living under Israeli occupation from a fresh yet poignant perspective, in what Al-Jazeera calls an "exquisite cinematic feat."

Inspired by a true story, 3,000 Nights offers a riveting look into universal themes of incarceration and women's rights through the story of a Palestinian school teacher named Layal who finds herself in a top security Israeli prison. After a harrowing reception, Layal discovers that she is pregnant, and the prison director pressures her to abort the baby and spy on the other Palestinian inmates. Terrified but defiant, Layal gives birth to her son in chains, and struggles to raise him behind bars.

"To me the prison represents occupation. Almost every single Palestinian has been in prison or has a close relative who has — so it's a Palestinian story in that way," says Masri. "But it's also a universal story. It looks at something that so many people have been through and understand, and so it hits a deep chord."