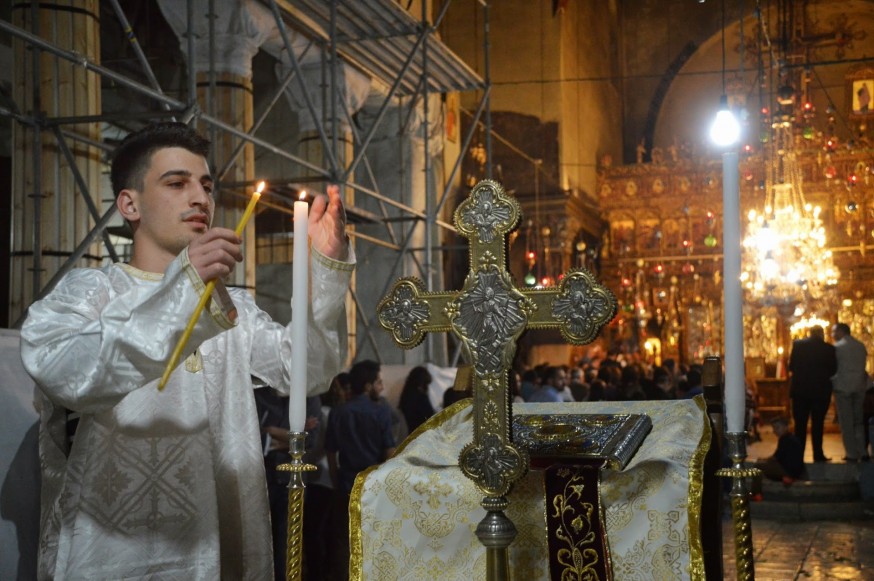 DENIAL OF FREEDOM OF WORSHIP

The report noted: "Attacks by extremist Israeli settlers against Palestinian residents, property, and places of worship in the West Bank continued and were largely unprosecuted according to UN and NGO sources."