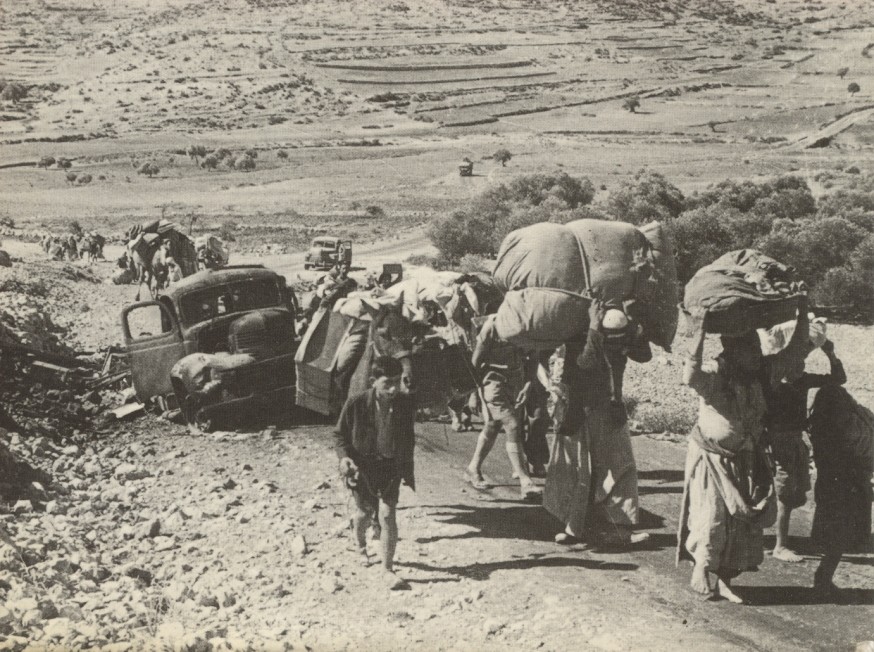 Yes. All refugees have an internationally recognized right to return to areas from which they have fled or were forced, to receive compensation for damages, and to regain their properties and receive compensation and support for voluntary resettlement. This right derives from a number of legal sources, including customary international law, international humanitarian law (governing rights of civilians during war), and human rights law. The United States government has forcefully supported this right in recent years for refugees from Bosnia, Kosovo, East Timor and elsewhere.

In the specific case of the Palestinians, this right was affirmed by the United Nations Resolution 194 of 1948, and has been reaffirmed repeatedly by that same body, and has also been recognized by independent organizations such as Amnesty International and Human Rights Watch.

The U.S. government supported Resolution 194, and voted repeatedly to affirm it until 1993. At that time, the Clinton administration began to refer to Palestinian refugee rights as matters to be negotiated between the parties to the conflict.