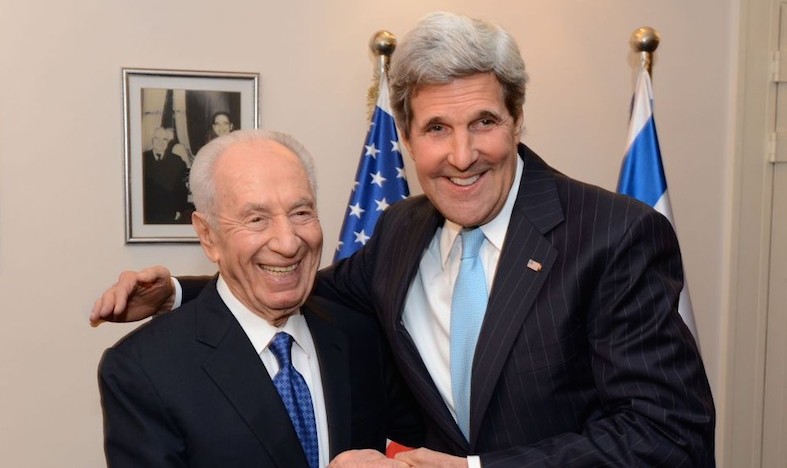 For more than two decades, the United States has maintained a monopoly on mediating Israeli-Palestinian peace negotiations. During this time, the situation of most Palestinians living in the occupied territories has deteriorated steadily while Israel’s domination over their lives has become ever more entrenched. More than 20 years after the US-sponsored “peace process” began, the creation of an independent Palestinian state – the ostensible endgame of negotiations – is more distant than ever, and Israel’s nearly 47-year-old discriminatory occupation regime becomes more permanent by the day. The following fact sheet provides an overview of the US role in the “peace process” and the consequences it has had for the Palestinians