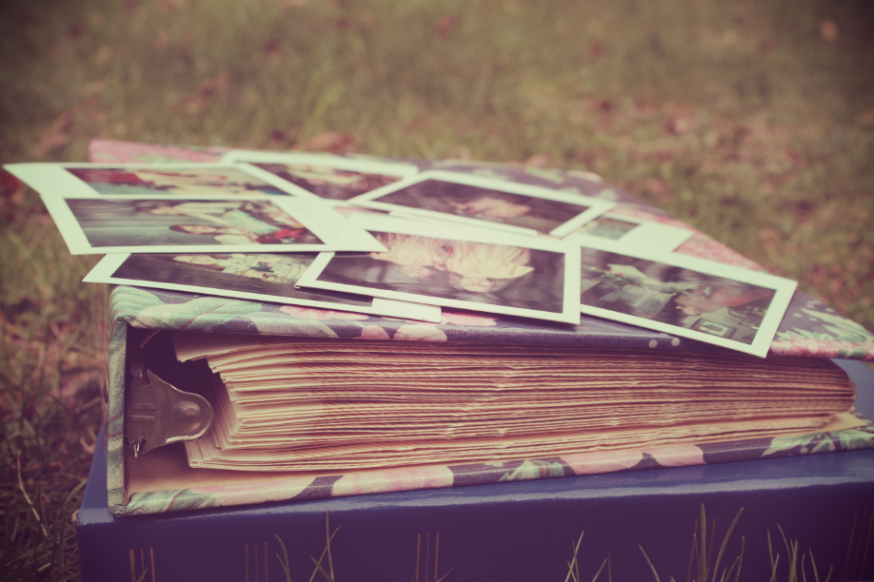 Isra’ had her hand on her engagement ring when she entered the U.N. shelter with seven of her family members. With unstoppable tears, she was consumed with sadness – her own and that of her siblings – and the feeling of defeat that overwhelmed her fragile parents. The family entered the shelter in the UNRWA school empty handed. They came in with only their bodies, their souls, and the clothes that they were wearing; their faces a testimony to things unimaginable.

Isra’ had just experienced a huge loss. She did not just lose her house, her memories, but her life’s dream was shattered. His name was Saleh. Just a few days ago she was sitting with him preparing their wedding party, which was set for the day after Ramadan. They talked about the songs they will play, the names of the guests, the song of their first dance, and the place where they will spend the first week after marriage.

Isra’ used to keep Saleh’s gifts in her room and she would stare at them every night and dream about how it will be when they finally become husband and wife. She would dream of the night she would wear her white wedding dress.

Saleh was killed the first day of the war. He was on his way to the florist, as is his habit, to buy her a bouquet of flowers before their evening date but a shell from a bomb was faster than him.

Lamenting the loss of almost everything, Isra’ says, “not only did I lose Saleh — even our house, we were forced to leave it after we received a phone call from the Israeli army who informed us that they were going to bomb our home. We took nothing. I lost my fiancé and I lost all the memories that we had together. All his gifts, his cards, all the things I kept from him were destroyed and buried under the rubble.”

Isra’s family which consists of her parents, and six siblings fled to live in the home of one of their relatives but hardly seven days passed before shelling started in the neighborhood. “Life is unbearable. The pain of the memories and the trauma of having lost the home and lost the hope for the future  — all of it combined with the fear that we are still living under as the shelling continues. At one moment one shell hit the roof of the upper floor and everyone had to evacuate. This time we came to the shelter in the UNRWA school. It is supposed to be the safest place in Gaza.”

Her 10-year-old brother Sami tells, “ We were preparing for the Eid (holiday). We were going to buy new clothes to wear for Ramadan and for Isra’s wedding. But all these dreams have disappeared.” Almost choking while recounting his story, he speaks of all the birds he kept before the shelling of their home, “I don’t know what happened to my birds. Are they still alive or dead? We left so fast. We were so terrified and we did not take anything with us. Even my bicycle that my dad bought me after passing my class, I could not take it with me.”

Inside the shelter where 42 families are living, the father did not speak a word. But the mother said that this was the first time they left their home. Even during the war on Gaza in 2008, when the tanks were only 150 meters away from the house, they stayed in their house. They stayed in the house living with fear and hearing the sounds of bombing around the clock. “Life here is not a life. We only eat, drink, breathe, and try to sleep. Here everything is shared by so many, the toilets, the beds, everything — and the sound of the bombing is nonstop. I ask the world: What is the fault of these children to live this life of homelessness?”

Along with the pain of the destruction of her whole family’s life, Isra’ continues to live with the grief of a young woman who has just lost not just her home but also the man she loves, “ There is no taste in life after the death of Saleh. Even the pictures we took together. I don’t have them.” And she cries…