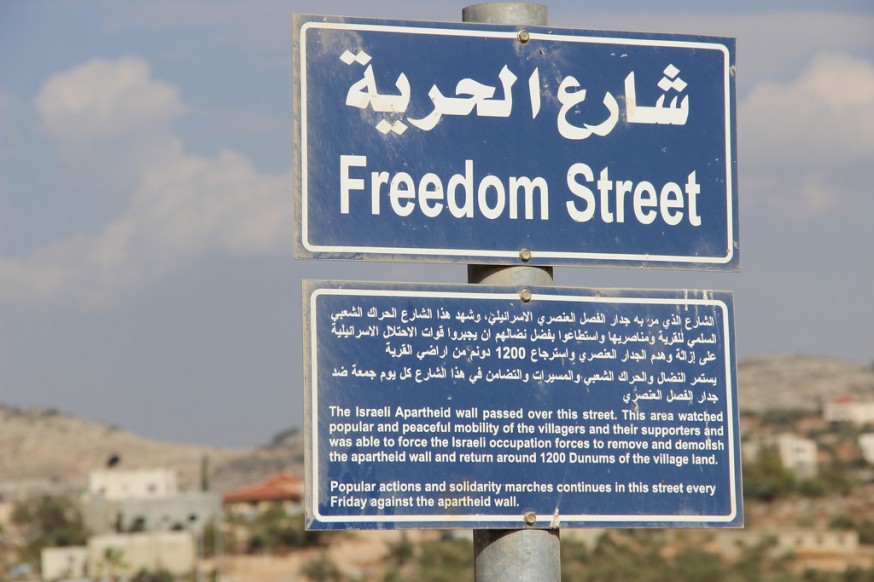 c. Torture and Other Cruel, Inhuman, or Degrading Treatment or Punishment

Section 1. Respect for the Integrity of the Person, Including Freedom from:

a. Arbitrary or Unlawful Deprivation of Life

c. Torture and Other Cruel, Inhuman, or Degrading Treatment or Punishment

Role of the Police and Security Apparatus

Arrest Procedures and Treatment of Detainees

Section 2. Respect for Civil Liberties, Including:

a. Freedom of Speech and Press

Other Societal Violence or Discrimination

a. Freedom of Association and the Right to Collective Bargaining

See here for the full report.