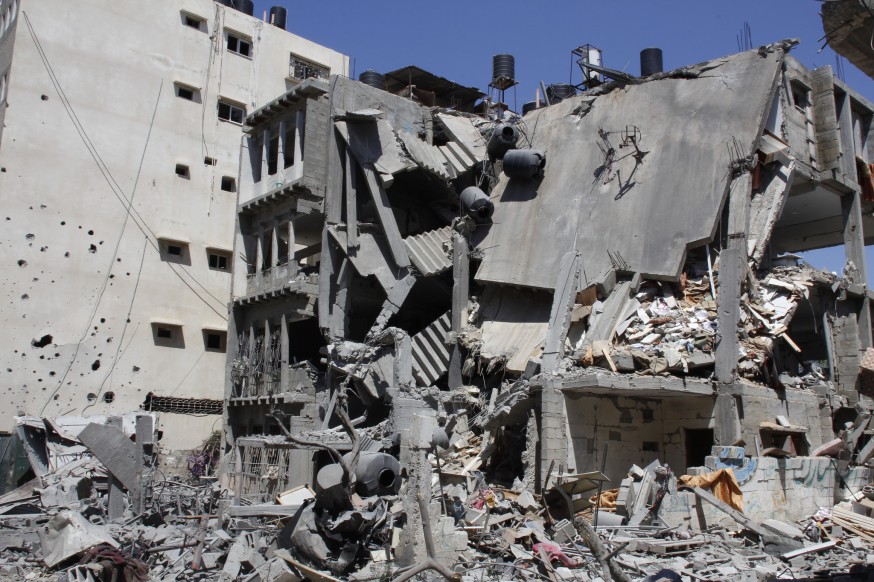 The Claim: Israel ended its occupation of Gaza in 2005.

The Claim: Tunnels dug into Israel by Hamas were designed to carry out terrorist attacks against Israeli civilians.

The Claim: Hamas is to blame for the massive number of civilians killed and injured by the Israeli military in Gaza because Hamas uses Palestinians as “human shields.”

The Claim: Hamas was responsible for the kidnapping and murder of three Israeli teens in the occupied West Bank in June, which sparked the current outburst of violence.