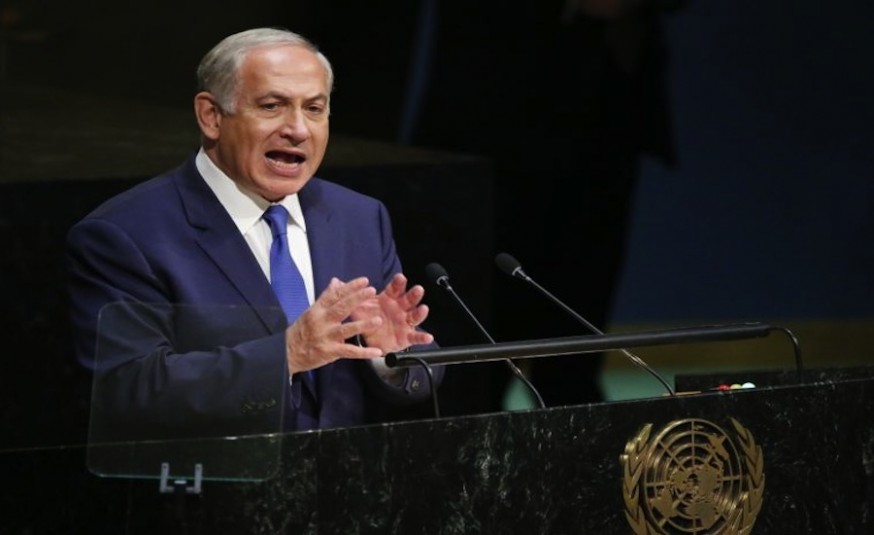 Claim: Netanyahu wants to return immediately to direct peace negotiations with the Palestinians without preconditions.

Claim: Israel wants peace but "Palestinians have consistently refused to end the conflict and make a final peace with Israel."

Claim: Israel respects the “freedom of worship of all” peoples, including Palestinians, at holy sites in occupied East Jerusalem.