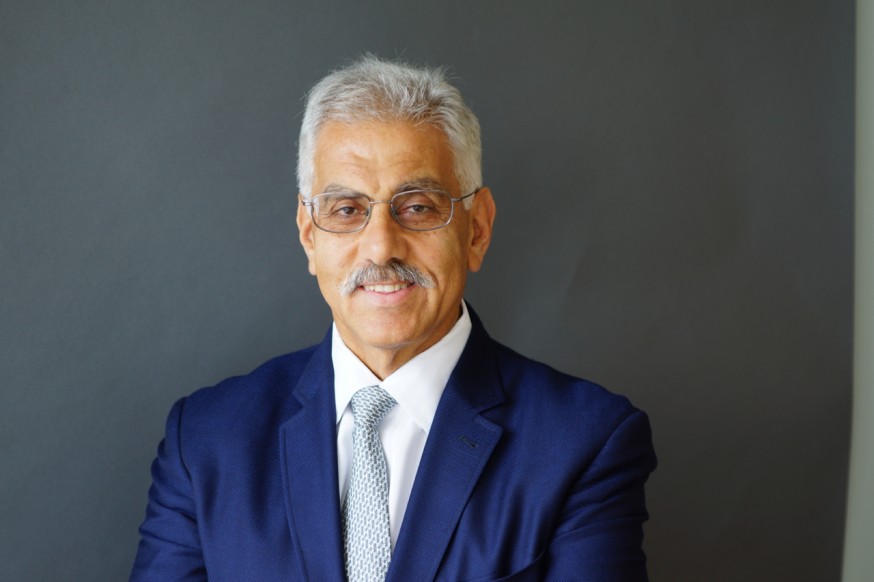 Palestine Museum US opens this month in Woodbridge, Connecticut, directed by museum founder Faisal Saleh. After 40 years of entrepreneurial work in employee benefits, magazine publishing, and software development, Saleh decided to focus his determination on creating an institution where, in his words, “Palestinian artistic achievement is celebrated as part of the rich diversity of people and cultures that make up the United States.”

Featured works at the museum will include the abstract compositions of globally renowned New York-based artist Samia Halaby, the boldly expressionistic art of Mohamed Saleh Khalil, the, calligraphic mixed media of Manal Deeb, and the visceral portraits of emerging talent Malak Mattar—a self-taught, eighteen-year-old artist from Gaza. In addition to spotlighting visual artists, Saleh says the museum will also showcase “historical artifacts and apparel, literary arts, historic and new photography, digital media, and live performance.” Saleh’s commitment to a rich, multifaceted experience of the arts for the museum audience is reflected in the grand opening ceremony, which will include a live concert in the galleries featuring oudists Nizar Rohana and Basel Zayed, with violinist Layale Chaker. 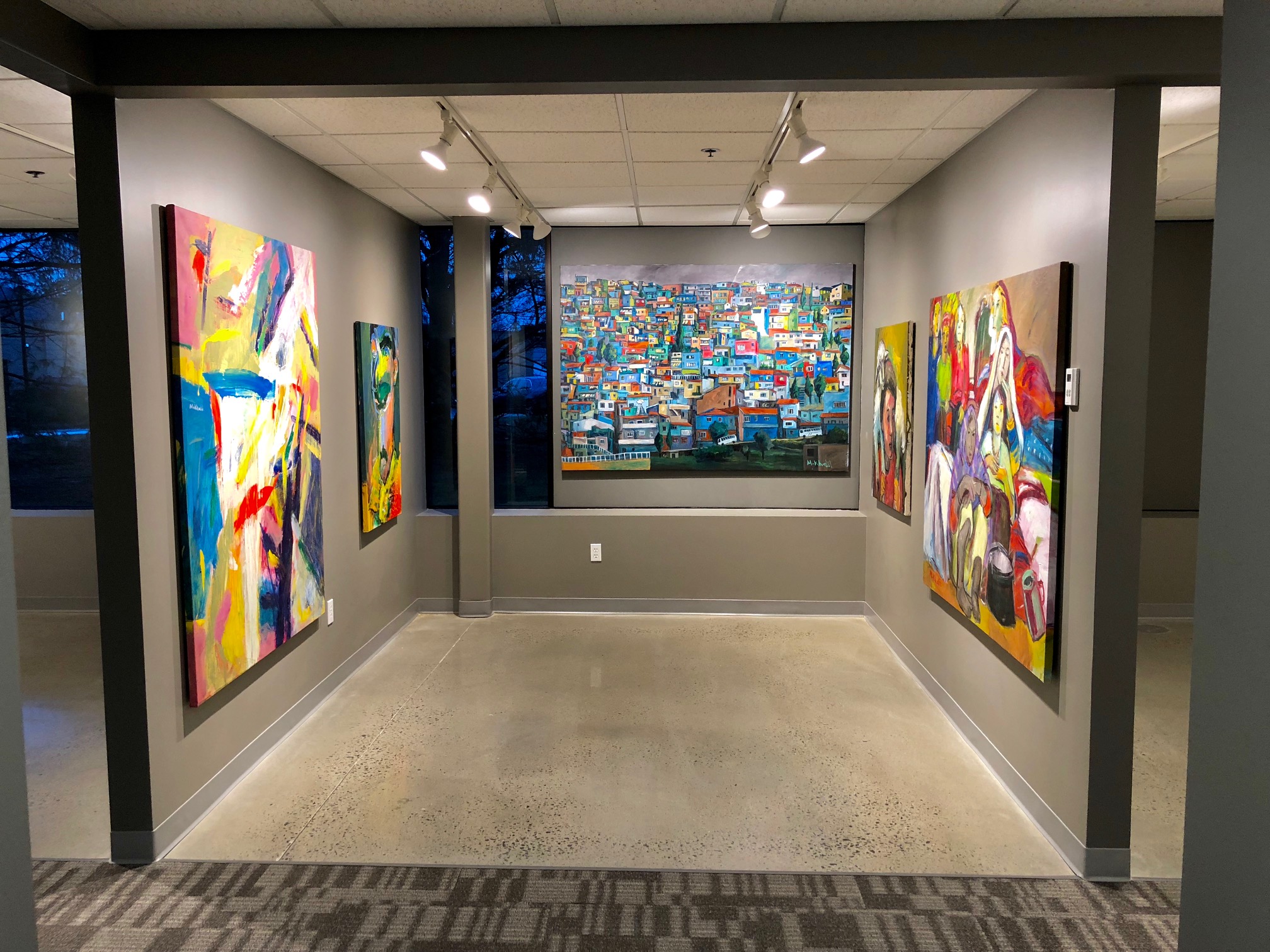 Born in 1951, Saleh is the youngest of eleven children. His mother gave birth to him in the family’s crowded, rented room in El Bireh—a stark contrast to the comfortable home the family had enjoyed in Salama, a Palestinian village five miles east of Jaffa. In Salama, Saleh’s father, Ahmad Saleh, was a well-established landowner and farmer, with flourishing orange groves and banana trees.

Saleh’s family was among the 750,000 Palestinians who were left homeless by the creation of the state of Israel in 1948. For Palestinians, this was the Nakba—the life-changing catastrophe.

As a teenager, Saleh grew up against the backdrop of Israel's military occupation of Palestine. Excelling in school, Saleh ranked first in class for eleven years straight. Just before his senior year of high school, he traveled on full scholarship to the United States to complete his diploma at George School in Pennsylvania. He went on to receive a Bachelor’s degree from Oberlin College in 1974, also completing an MBA at the University of Connecticut. He has lived in the United States since then, marrying and raising a family.

In 1968, Saleh accompanied his parents on their first visit back to Salama since 1948. This was Saleh’s first—and only—visit to his family’s original village. Saleh explains, “We were in Salama for only about five minutes. When my parents saw the property they’d lost 20 years earlier, they were overcome with grief and decided to leave.” The area is now primarily inhabited by Jewish immigrants from Morocco. According to historian Walid Khalidi, all that remains of the original village is a shrine built for Salama Abu Hashim (the village’s namesake; he was a companion to the prophet Mohammad), the village school, and ten of the more than 800 houses that had once comprised the village of Salama. 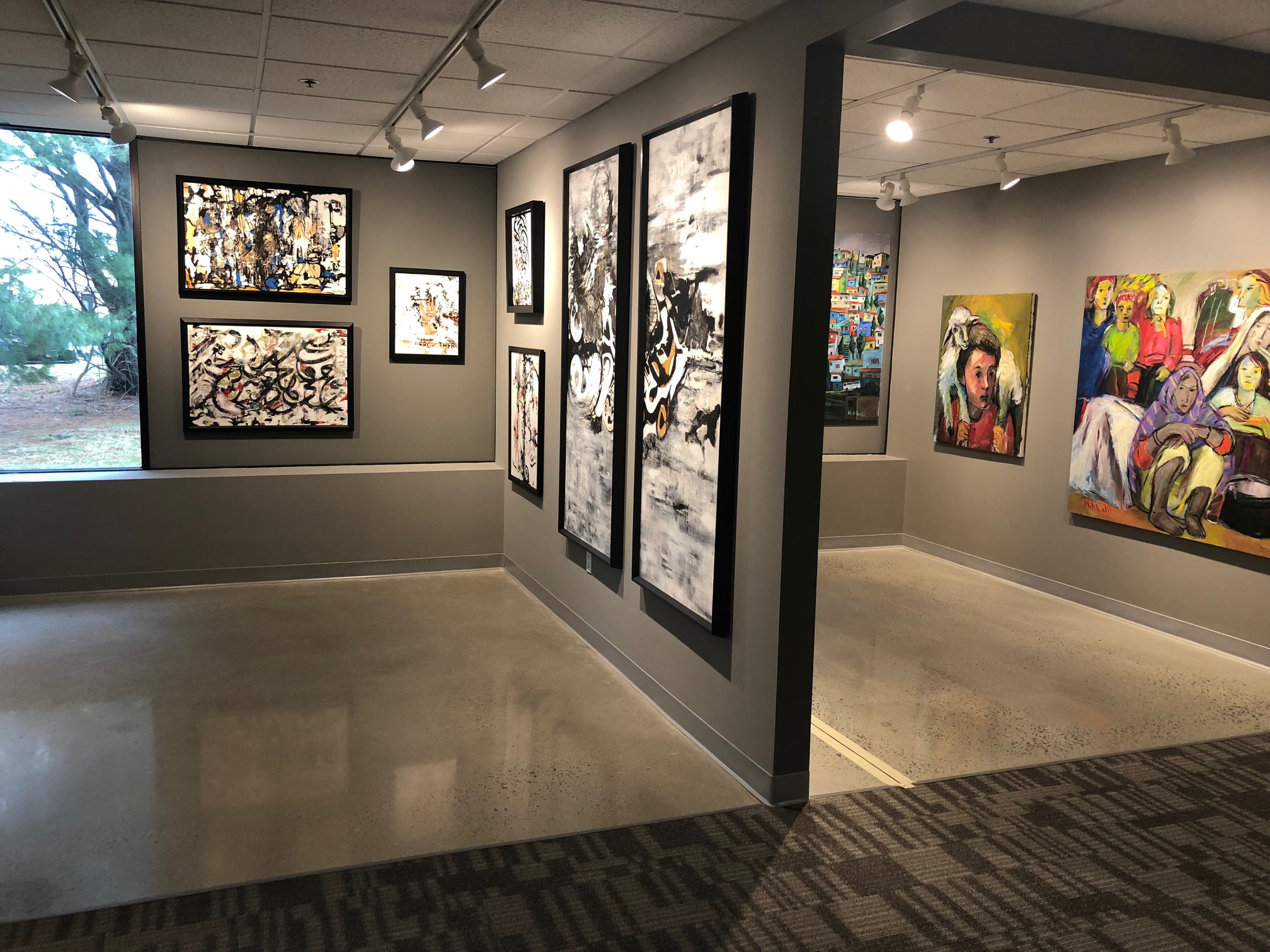 One thing is clear: the museum is a labor of love for Saleh. It is a project that Saleh hopes will endure beyond his lifetime and serve as a nexus of new connections for Palestinians. Saleh sees the launch of the first permanent Palestinian museum in the Americas as “a historic opportunity that entails a heavy responsibility that must be shouldered with great care and determination.” Part of this responsibility involves helping to provide a venue, and a viable market, for Palestinian artists who continue to create art under Israeli military occupation, severe economic conditions, and travel restrictions. More broadly, Saleh describes his vision for the museum as a cultural beacon that Palestinians around the world can be proud of.