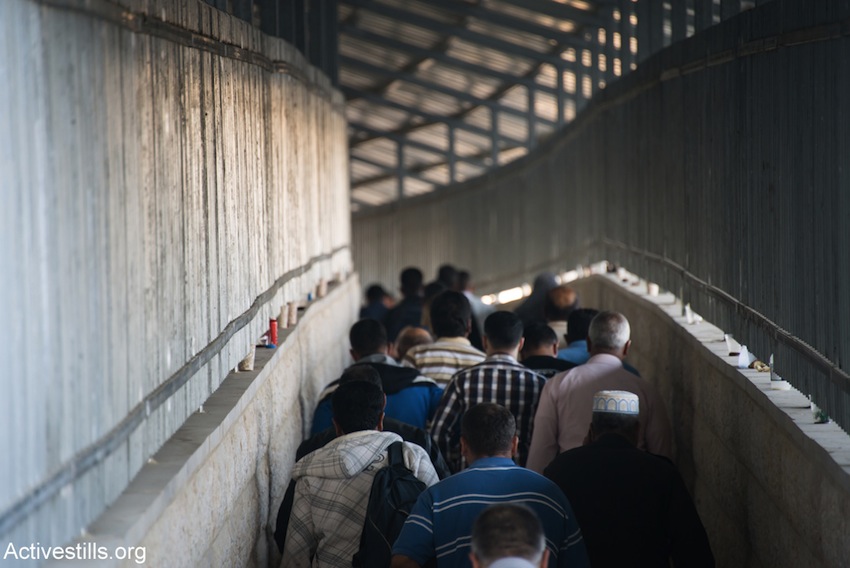 In 1993, Israel and the Palestine Liberation Organization (PLO) signed the first of a series of agreements known as the Oslo Accords. The US-sponsored Oslo process created the Palestinian Authority (PA), which was supposed to be a temporary body preceding a final peace agreement to be reached by 1999. However, instead of rolling back its occupation of the West Bank, East Jerusalem and Gaza, and allowing Palestinians to create a state, Israel entrenched the occupation and deepened its control over their lives, taking more and more of their land for Jewish settlements and imposing harsh restrictions on their movements. Today, more than two decades after it began, many Palestinians consider the Oslo “peace process” a disaster.

Since the Oslo process began in 1993, Israel has: