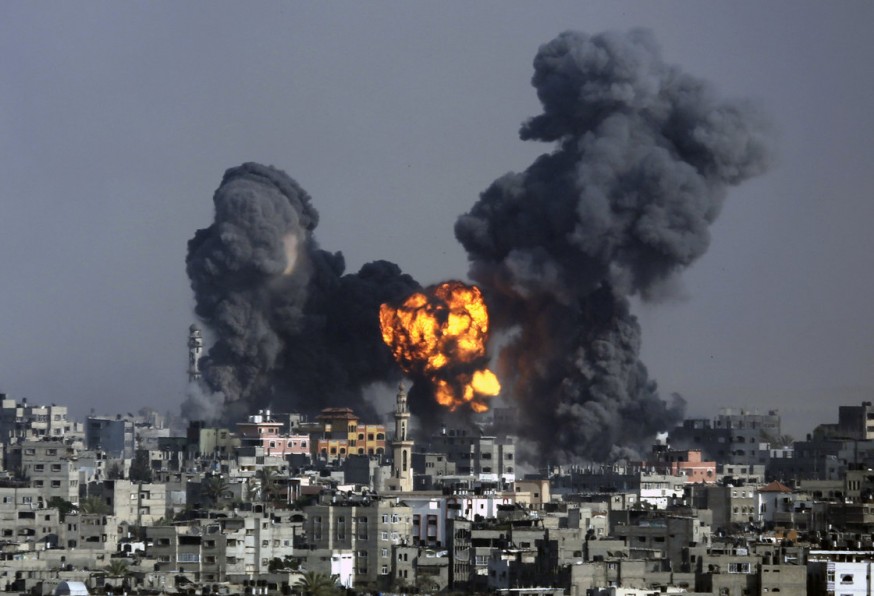 Attacks on Media/Deaths & Injuries of Journalists

“The Israeli military said that Shuja'iyyeh, a densely populated area with some 92,000 residents east of Gaza City, had been targeted because it was a ‘fortress’ housing rockets, tunnels and command centres. Israeli military and government officials have repeatedly said that civilians were warned to evacuate the area days before it was attacked.

“However, many civilians in Shuja'iyyeh and other areas did not evacuate because they had nowhere to go. All the UNRWA schools and other facilities opened as shelters are overflowing. Issuing warnings to evacuate entire areas does not absolve Israeli forces of their obligations to protect civilians under international humanitarian law.”