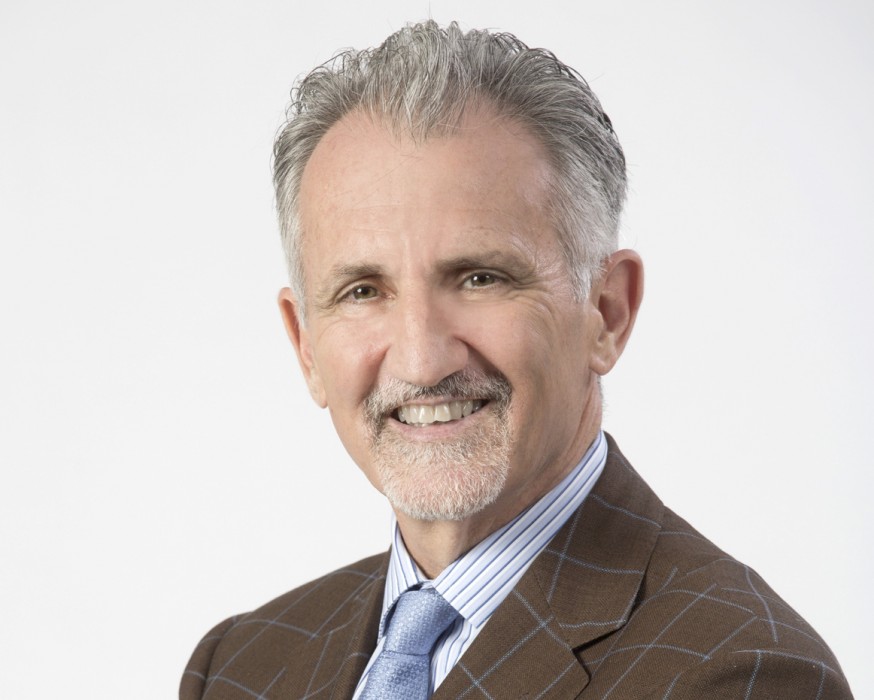 Born in 1954 in Topeka, Bisharat earned his B.A. from UC Berkeley, an M.A. from Georgetown University, graduatedcum laude from Harvard Law School, and earned a Ph.D. in anthropology and Middle East studies from Harvard University in 1987. Upon finishing school, Bisharat served as deputy Public Defender for San Francisco until assuming his current position at UC Hastings College of the Law in 1991.

Bisharat has spent extensive time in the Middle East, visiting Palestine for the first time in 1977. In 1989, Bisharat's book "Palestinian Lawyers and Israeli Rule: Law and Disorder in the West Bank" was published by the University of Texas Press. He has also been widely published in the opinion pages of papers such as the Los Angeles Times, USA Today, Houston Chronicle, and San Francisco Chronicle. "In my writings, I try to bring a legal analysis to the issues and I'm a strong believer that respect for international law and human rights are the keys to finding a just and durable peace in the region."

Bisharat has also worked with the Palestinian Legislative Council to develop and reform its judiciary system and sits on the editorial board of the Journal of Palestine Studies. Currently, he is working on a book on the legal aspects of a one state solution to the Palestinian-Israeli conflict.