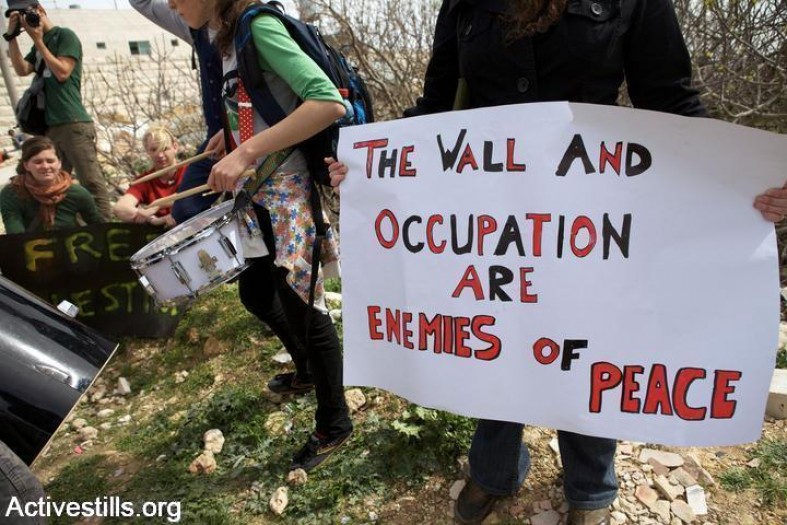 A broad international consensus about how to resolve the conflict has prevailed ever since 1967 - "land for peace" - which calls for Israel to withdraw from the territories it occupied in the 1967 war, including East Jerusalem, the West Bank, and the Gaza Strip, in exchange for recognition within secure and recognized borders, and for a Palestinian state to be established in the areas from which Israel withdrew.

This consensus was partly articulated in United Nations Security Council Resolution 242 of 1967, and reaffirmed in UNSC 338 in 1973. It has also been the basis for numerous peace plans, from the one proposed by U.S. Secretary of State William Rogers in 1971, to, most recently, the 2002 plan proposed by the government of Saudi Arabia.