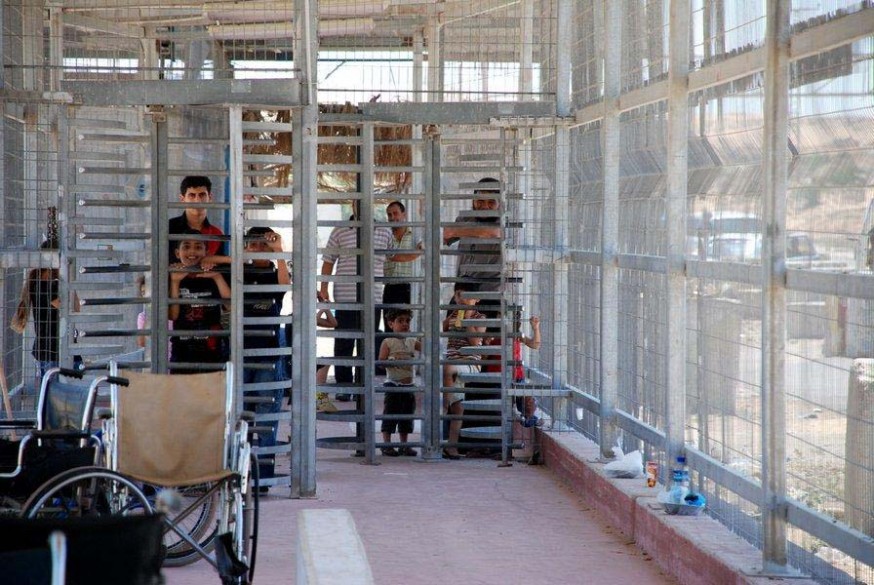 For more on Israel's violations of international law, see our fact sheets on Israel's West Bank Wall and illegal settlements.

The Mission considers that one of the principal motives behind the imposition of the blockade was a desire to punish the people of the Gaza Strip for having elected Hamas. The combination of this motive and the effect of the restrictions on the Gaza Strip leave no doubt that Israel's actions and policies amount to collective punishment as defined by international law.

See fact sheet here for more on the opinions of human rights organizations regarding the legality of the blockade.