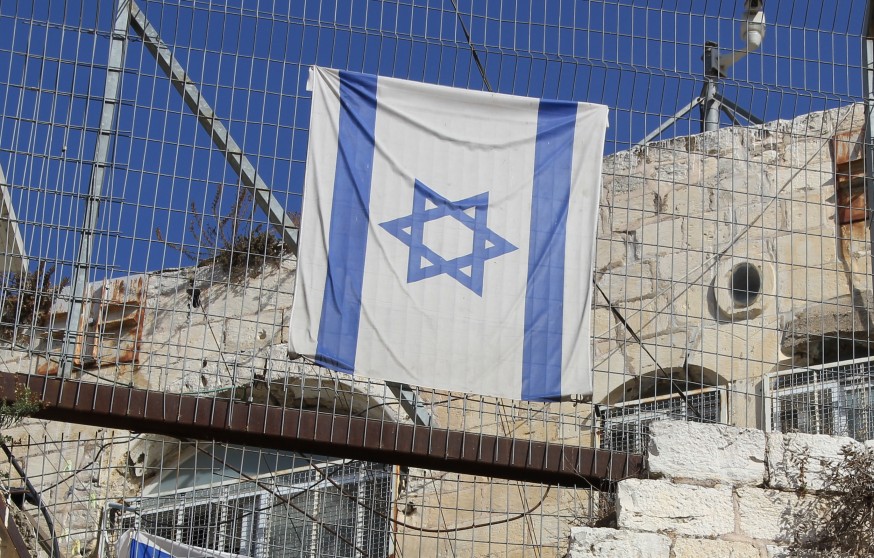 If the majority of polls are correct, on Tuesday Israelis will elect the most right-wing parliament in the country’s history. Palestinian officials have warned that another right-wing government led by Prime Minister Benjamin Netanyahu will kill any remaining chance of realizing the two-state solution. Whatever the results of Tuesday’s vote, they will likely have major implications for the future of the two-state solution and the moribund peace process, Israel’s relations with the United States, and for the lives of millions of Palestinians living under Israeli military rule in the occupied territories.

Please join us as we discuss these and related matters with our guests Diana Buttu, Ramallah-based political analyst, former advisor to Palestinian negotiators, and Palestinian citizen of Israel, and Professor Yoram Meital, Chairman of the Chaim Herzog Center for Middle East Studies and Diplomacy at Israel's Ben Gurion University.

Listen to all press briefings from IMEU on BlogTalkRadio