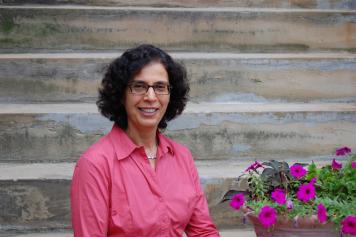 Nadia Hijab joined the Institute for Palestine Studies as a Senior Fellow in 2006, where her activities included regular media appearances and talks to diverse audiences. She was also a founder and has served as co-chair of the U.S. Campaign to End the Israeli Occupation, and a member and past president of the Association of Arab American University Graduates.

Hijab is a co-founder of Al-Shabaka: The Palestinian Policy Network and serves as its pro bono director. She is a frequent public speaker and media commentator and a senior fellow at the Institute for Palestine Studies. Her first book, "Womanpower: The Arab debate on women at work" was published by Cambridge University Press and she co-authored "Citizens Apart: A Portrait of the Palestinians in Israel" (I.B. Tauris).