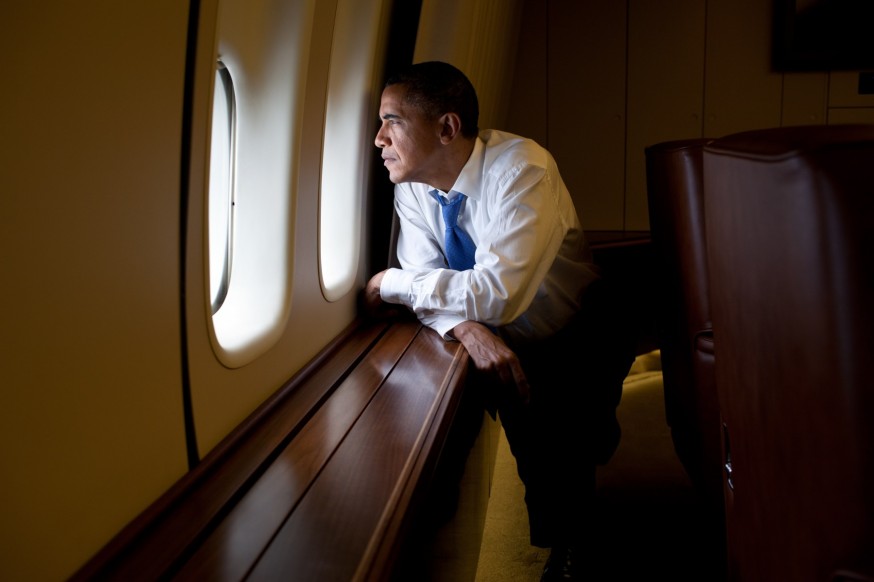 Despite complaints from Republicans and others that President Obama hasn’t been sufficiently supportive of Israel, his administration’s policies towards Israel and the Palestinians during his first term differed little from those of his predecessors. Critics say that these policies of massive, almost unconditional military, economic, and diplomatic support to Israel have only encouraged successive Israeli governments to believe they can continue swallowing up occupied Palestinian land for settlement construction with impunity, thereby leading to a situation today where fewer and fewer serious observers believe a viable and independent Palestinian state can be created alongside Israel.

We discuss the relationship between the US, Israel, and the Palestinians, and the prospects for peace in the Middle East, with Professor Rashid Khalidi, Edward Said Professor of Arab Studies at Columbia University, former advisor to Palestinian negotiators, and author of Brokers of Deceit: How the U.S. Has Undermined Peace in the Middle East, which was published last week by Beacon Press. (See here for Professor Khalidi’s op-ed in The New York Times, published earlier this week, “Is Any Hope Left for Mideast Peace?”)

Listen to all IMEU press briefings on BlogTalkRadio