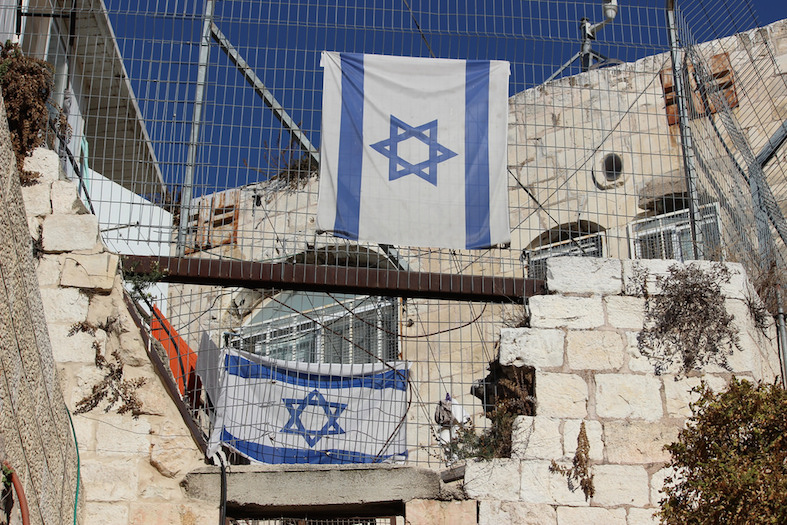 On October 6, 2013, Israeli Prime Minister Benjamin Netanyahu gave a speech at Israel's Bar-Ilan University in which he once again demanded that Palestinians recognize Israel as a "Jewish state" as a crucial part of any final peace agreement. In his address, which was a follow up to a speech he gave at the same location in 2009 declaring for the first time his support (with numerous caveats) for the creation of a Palestinian "state," Netanyahu said:

"A necessary condition to getting a true solution [to the Israeli-Palestinian] conflict was and remains clear as the sun: ending the refusal to recognize the right of the Jews to a homeland of their own in the land of their fathers... That is the most important key to solving the conflict."

WHY DO PALESTINIANS OPPOSE RECOGNIZING ISRAEL AS A JEWISH STATE?

WHY DOES THE ISRAELI GOVERNMENT INSIST THE PALESTINIANS RECOGNIZE ISRAEL AS A JEWISH STATE?

ORIGINS OF THE DEMAND