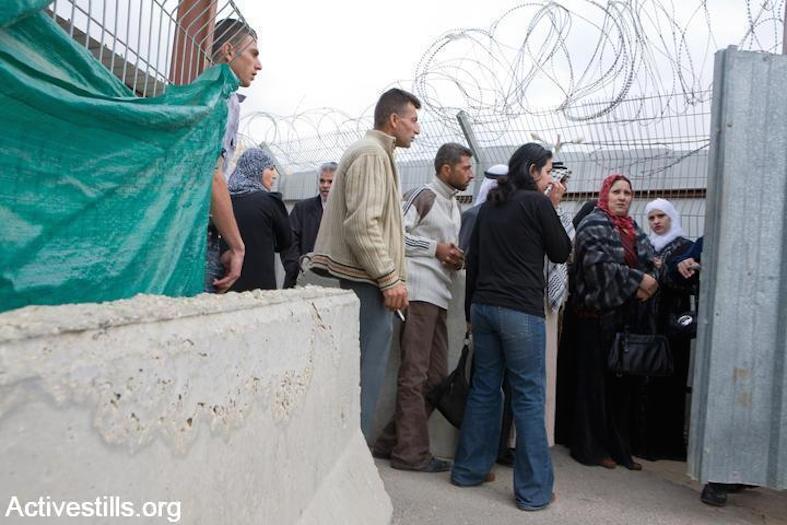 The following are excerpts from the 2013 US State Department Human Rights Report, which was released in February 2014 (Bolding by IMEU)

Torture and Other Cruel, Inhuman, or Degrading Treatment or Punishment

Arrest Procedures and Treatment of Detainees