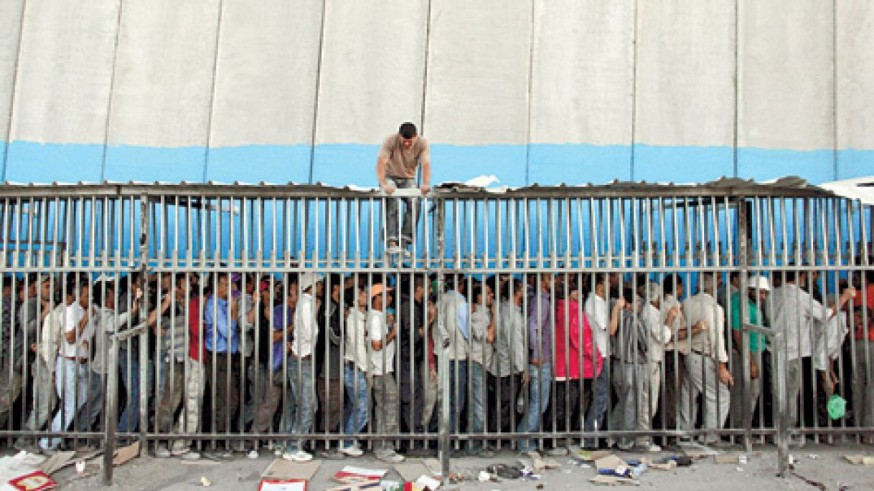 Since militarily occupying the West Bank, East Jerusalem, and Gaza, during the June 1967 War, Israel has: