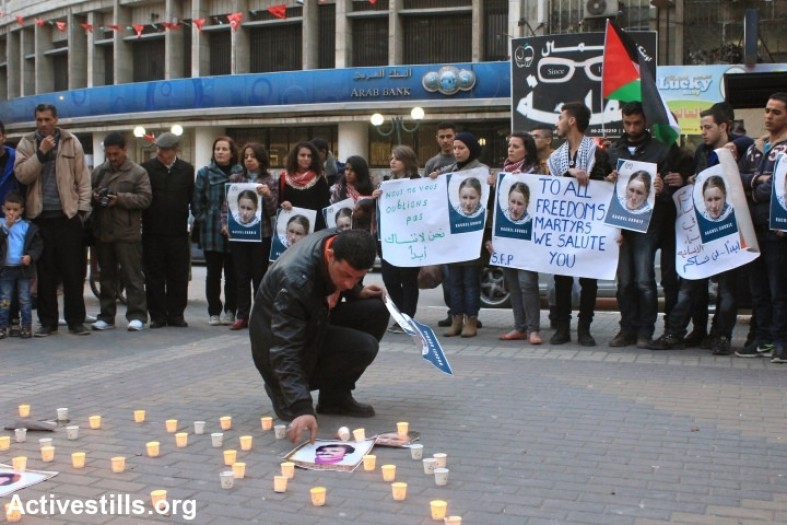 Join us as we talk to Cindy and Craig Corrie about Tuesday's decision by an Israeli court to dismiss their civil suit against the government of Israel over the death of their daughter Rachel, who was killed by an Israeli miitary bulldozer while trying to prevent the destruction of Palestinian homes in Gaza in 2003.