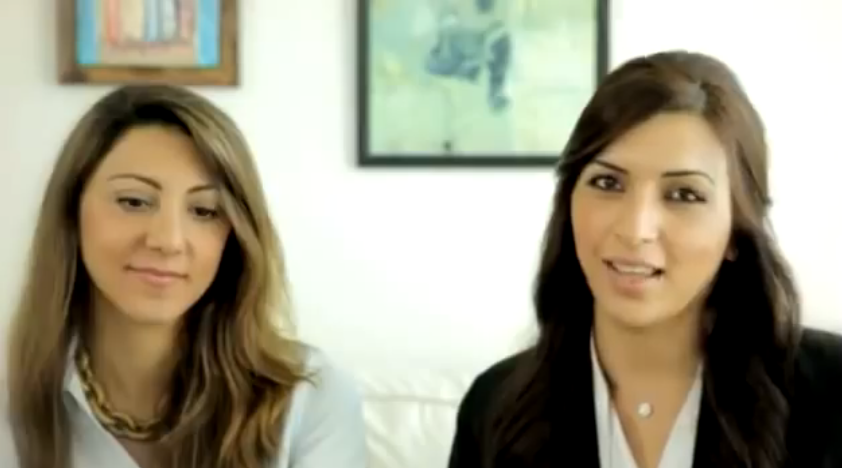 "We don't want to create another nonprofit when there are already so many incredible ones around the world that dedicate their work to Palestinians. Instead we want to provide nonprofits already serving Palestinians with additional support," explains Rasha Kashkoush, cofounder of Bilbaal, an online platform launching later this year that will make it easy for people to find Palestine-focused initiatives and organizations.

"Our core function is connecting pro-bono service providers and prospective interns with organizations in need of assistance ranging from public relations and legal services to graphic design and fundraising help," explains fellow co-founder Dana Salloum. "It will function like a job search for pro bono services with the added feature of connecting the Palestinian diaspora around the world, creating a whole community of like-minded individuals."

Bilbaal, which in Arabic translates to "on your mind," will also include a peer review system, similar to Yelp, where volunteers can rate and comment on their work with different organizations across the world, making it easier for volunteers interested in traveling abroad to research potential organizations before committing. 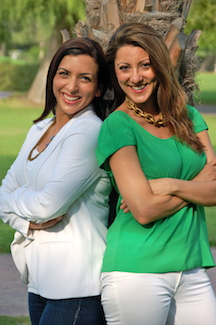 Family friends from Kuwait, Rasha and Dana conceived of this idea when they reconnected in Dubai and realized they had a shared passion for Palestine and community service.

"We're both active volunteers and we realized that when we volunteered others around us would want to join," explains Dana. "People don't have the time to do the research and preparation required to choose organizations they want to volunteer with, or donate money to. We both realized this was a major barrier of entry into volunteer work."

In addition to this project, both Rasha and Dana hold other jobs. Currently serving as the Community Engagement Manager for Europe and Middle East at DLA Piper, Rasha has a background in strategic communications and reputation management both in the private and public sector, and holds a Masters in International Affairs from Columbia University. Rasha's father is Palestinian; born in Haifa in 1948, his family fled to Lebanon and later settled in Kuwait where Rasha was born.

The Director of Government and Community Engagement at Boeing Middle East, Dana also has a background in strategic communications and holds a Masters Degree in Public Communications from American University. Dana's mother is Palestinian; born in Kuwait, she moved back to Palestine as a child but was forced to leave during the 1967 war and moved back to Kuwait.

Bilbaal has received an overwhelmingly positive response with Dana and Rasha managing to raise over $30,000 in only 60 days. "When we launched the concept at a restaurant," recounts Dana, "the space was flooded with people, not only friends and colleagues, but also professionals who had heard about Bilbaal. We managed to raise money from all over the world."

Both Rasha and Dana are excited about the positive responses Bilbaal has already received. "We hope that this project will bring the Palestinian diaspora back to reconnect with Palestine as a concept, breaking down any geographic barrier to make that connection happen."