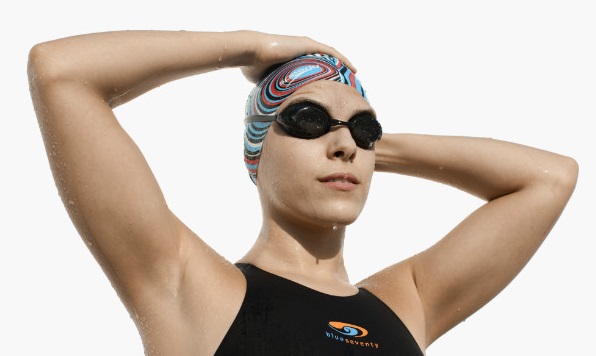 At age 18, Sabine Hazboun was the youngest member of the delegation from Palestine. She began swimming at the age of nine and at the 2012 Olympic Games she competed in the 50m Freestyle on August 3. While beating her personal best by one second, she finished fifth in her heat and failed to advance.

Born in Bethlehem, Hazboun considers swimming to be her "identity and hobby." Prior to the games, she spent ten months training in Barcelona, and had trained twice a day upon arriving in London. Before her heat, she commented, "I trained ten months in Spain in order to take part in this competition. I will do my best in order to break my own world record on Friday. I think also that I can break the best world record in the Women's Free Style 50m, 24.10 sec, achieved by the Dutch swimmer Ronomi, but to do this I need many years of training and preparation."