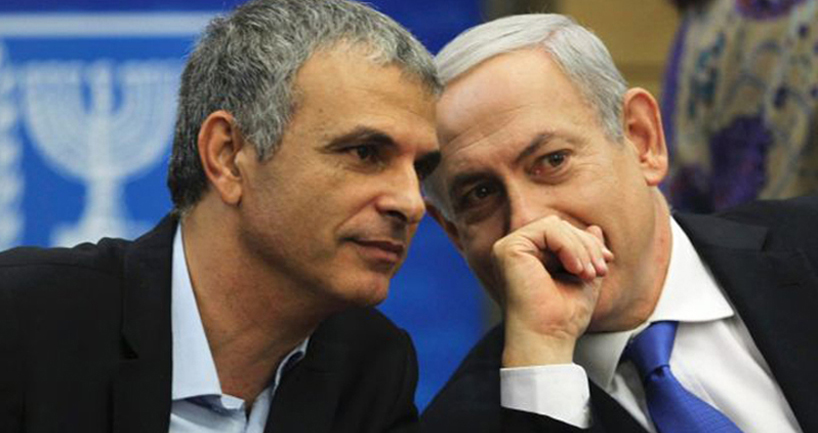 As Israel forms its new coalition government, this fact sheet provides an overview of the parties and notable ministers in the new Israeli government and their views towards the Palestinians. Note: Many ministerial positions have yet to be filled. This fact sheet will be updated as more ministers are appointed.

For further reference on the parties and new members of the Knesset (parliament), see our previously released 2015 Israeli Election Guide.

The Parties & Their Policies Towards the Palestinians

Note: None of Israel’s Zionist political parties, including all the parties in the new hardline right-wing government, supports equality for Palestinian citizens of the state, who make up about 20% of the population. There are more than 50 laws that discriminate against non-Jewish citizens of Israel dealing with everything from land ownership to education, to housing and family reunification rights.

Likud (30 Members of the Knesset)

Goyim [non- Jews] were born only to serve us. Without that, they have no place in the world; only to serve the People of Israel... Why are gentiles needed? They will work, they will plow, they will reap. We will sit like an effendi and eat.

With gentiles, it will be like any person: They need to die, but God will give them longevity. Why? Imagine that one's donkey would die, they'd lose their money. This is his servant. That's why he gets a long life, to work well for this Jew.

Today they say there are eight billion people in the world. And what are they all? Murderers, thieves and senseless. Did God create the world for these murderers? The world was created for the righteous people who study Torah. That is the purpose of creation ... The nations of the world have no redeeming qualities.

Notable Government Ministers & Their Views on the Palestinians

Behind every terrorist stand dozens of men and women, without whom he could not engage in terrorism. Actors in the war are those who incite in mosques, who write the murderous curricula for schools, who give shelter, who provide vehicles, and all those who honor and give them their moral support. They are all enemy combatants, and their blood shall be on all their heads. Now this also includes the mothers of the martyrs, who send them to hell with flowers and kisses. They should follow their sons, nothing would be more just. They should go, as should the physical homes in which they raised the snakes. Otherwise, more little snakes will be raised there.

Chairman of the previous coalition government, Levin is a hardline right-wing ideologue, strong supporter of Israel’s illegal settlement enterprise, and opponent of Palestinian statehood and the two-state solution.

In this way, we will try, slowly but surely, to expand the circle of settlements, and to afterwards extend the roads that lead to them, and so forth. At the end of this process, the facts on the ground will be that whatever remains [of the occupied West Bank] will be merely marginal appendages… We fully agree and are completely united behind the prime minister’s position, which is to strengthen our foothold in the Land of Israel, to build in [occupied East] Jerusalem and Judea and Samaria [the West Bank].

Even when the prime minister spoke about the issue of two states, he didn’t speak about a state in the full sense. He spoke about a long range of conditions that he himself says there is no chance that they will be fulfilled in the near future due to the actions of the other side.

“We will try to apply sovereignty over the maximum [of the occupied West Bank] that we can at any given moment… It will take time to change people’s awareness but in the end this will penetrate. And then, what seems today like a fairy tale will eventually become political reality, and the reality on the ground.”