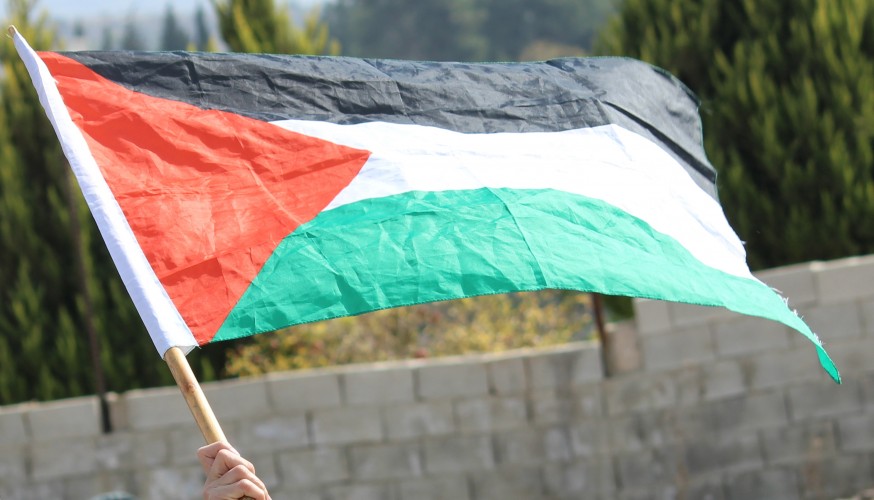 Q – Who is represented in the new Palestinian Authority (PA) cabinet?

A – Based on the agreement announced on April 23, the new government is composed of a consensus cabinet consisting of individuals agreed upon by all of the major Palestinian political parties. The cabinet does not include members of the two largest Palestinian parties, Fatah or Hamas. Instead, it’s made up of independent technocrats whose job is to prepare the groundwork for elections for the PA.


Q – Is Hamas part of the new government?

A – No. Although Hamas supports the government, none of the members of the new cabinet is affiliated with Hamas.


Q - Will this government abide by the Quartet's conditions?

A - In 2006, the members of the so-called “Quartet,” consisting of the United States, the European Union, the United Nations, and Russia, laid out several conditions that Palestinians must meet before they agree to cooperate with or recognize any Palestinian government. They include the renunciation of terrorism, agreeing to abide by previously signed agreements, and recognition of Israel. PA President Mahmoud Abbas and Prime Minister Rami Hamdallah have said the new government will abide by the Quartet's conditions. However, it is important to note that no Israeli government, including the current one, has ever officially recognized the Palestinian right to statehood or self-determination. Israel has and continues to systematically violate the terms of numerous previously-signed deals, including the Oslo Accords and the 2002 Road Map to Peace, and Israel continues to practice what amounts to state terrorism, systematically using excessive force against Palestinians, including unarmed civilians as documented by human rights organizations such as Amnesty International.


Q - Will the US cut off ties and funding to the PA?

A – Some members of Congress have called for the US to cut off funding to the PA, however the Obama administration has stated that because the new government doesn’t include members of Hamas, and in light of assurances from President Abbas and Prime Minister Hamdallah that it will abide by the Quartet's conditions, the US will continue to work with and fund the PA while continuing to monitor the situation.


Q – Will Israel deal with the new PA government?

A - Although the new unity government does not include members of Hamas, Israel has said it still won’t deal with it because it is supported by the group, and has threatened to punish the PA as a result. Senior Israeli government officials have also criticized the US, accusing the Obama administration of “naïveté” and sending a message that “terrorism pays.” In response, the State Department rejected the Israeli allegations, pointing out that Hamas is not part of the cabinet and stating that the US will judge the new government by its actions.


Q – Will the Israeli military and PA security forces continue to cooperate?

A – Yes. PA President Abbas has stated that PA security forces will continue to work with the Israeli army, despite the punitive measures threatened by Israel. And despite Israeli Prime Minister Netanyahu's declared unwillingness to recognize or deal with the new Palestinian government, he has also indicated that security coordination will continue. Critics of the PA note that security forces are too often used to stifle popular protest against the Israeli occupation; as such, the coordination mostly benefits Israel.


Q – Does the unity government help efforts to make peace or harm them?

A – There can be no lasting peace between Palestinians and Israelis that excludes a major player like Hamas. Although Israel officially withdrew from US-sponsored negotiations following the announcement of the unity agreement in April, according to all accounts there was little or no progress made over the previous nine months of talks. Critics of the Israeli government argue that Netanyahu and his extreme right-wing government were looking for an excuse to pull out of negotiations while placing the blame on the Palestinians, citing as evidence the repeated provocations Israel engaged in while talks were ongoing, most notably the announcement of some 14,000 new settlement units to be built on occupied Palestinian land in violation of international law and official US policy.

A - This new technocratic government is tasked with managing the PA until elections take place in six months. Meanwhile, analysts expect that Israel will likely continue to apply economic pressure on the PA, withholding tax money that it is supposed to transfer and maintaining its crippling and illegal blockade of Gaza, leading to further humanitarian crises, particularly in besieged Gaza. However, it's unlikely that Israel will apply too much pressure on the PA, for fear that it could collapse and leave Israel directly responsible for all the residents of the occupied territories once again.