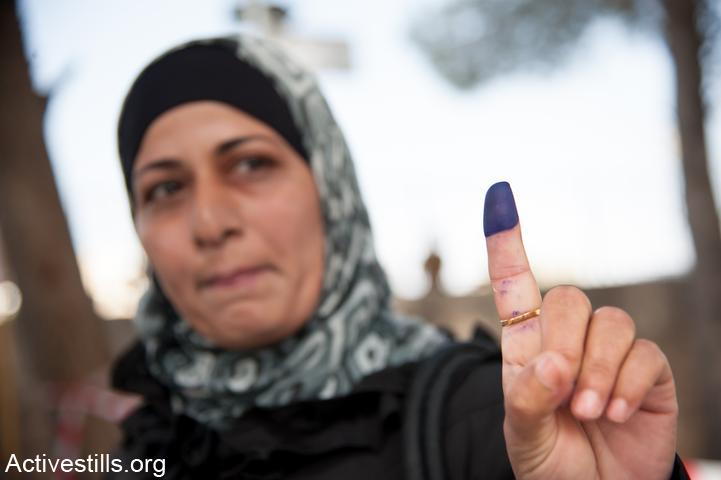 Palestinian political life is rich and diverse, with a multitude of groups and tendencies. Perhaps the four most significant secular political groups after Fatah are the Popular Front for the Liberation of Palestine (PFLP), the Democratic Front for the Liberation of Palestine (DFLP), the Palestinian Democratic Union (FIDA), and the Palestinian People's Party (PPP). In addition, there are a number of guerrilla organizations, some of them backed by Arab states, that are constituent members of the PLO but have no real political presence or backing among the Palestinian people. In the last few years, there has also been considerable political activity taking place outside these formal political groups.

The PFLP was a political and guerrilla organization founded in 1967 as an outgrowth of the Arab Nationalist Movement (a small pan-Arab group with a presence in a number of Arab countries and influenced by the anti-colonial thinking of Egyptian president Jamal Abdul Nasser). The PFLP gradually shifted its ideology toward Marxism-Leninism, and at times sanctioned and practiced airline hijackings to publicize Palestinian grievances. The PFLP has occasionally boycotted meetings of the Palestinian National Council, and has been critical of positions taken by Fatah and the PLO in negotiations with Israel. The PFLP was co-founded and led until 2000 by Dr. George Habash, a medical doctor and a charismatic voice of the Palestinian community in exile.

The DFLP splintered from the PFLP in 1969, pressing for a more rapid conversion to Marxism-Leninism. For years, however, under the leadership of Nayef Hawatmeh, the DFLP has adopted a pragmatic and flexible approach to the struggle for Palestinian rights, and has often supported Fatah positions with respect to peace negotiations with Israel.

The Palestinian Democratic Union (FIDA), founded by Yasser Abd Rabbo and currently led by Saleh Ra'fat, split off from the DFLP in 1990, but has also generally been pragmatic and has allied itself with the dominant Fatah party.

All three groups -- PFLP, DFLP and FIDA -- were at some stage involved in violent resistance against Israel, and all were primarily based among Palestinians in exile.

The Palestinian People's Party, formerly the Palestine Communist Party (the name was changed in 1991) is the only one of the four groups that was neither involved in violent resistance nor had a presence outside the Occupied Territories. However, it played a prominent role in various "national fronts" or alliances of different Palestinian political groups organizing to resist Israeli military occupation of the West Bank and Gaza Strip.

The Palestinian political scene is not solely driven by political parties. Three more recent developments bear notice. First is the founding in 2002 of the Palestinian National Initiative (al-Mubadara al-Wataniya al-Filasteeniya, or sometimes just al-Mubadara, the "initiative") by several prominent Palestinian personalities, including Dr. Haydar Abdul Shafi, Ibrahim Dakkak, and Dr. Mustafa Barghouthi. According to its founding announcement: "The main objective of the Initiative is the realization of Palestinian national rights and of a durable, just peace. Both of these objectives can be best achieved at this juncture through the establishment of a national emergency leadership, the immediate implementation of democratic elections at all levels of the political system, and reform of political, administrative, and other institutional structures in order to meet the needs of the Palestinian people." (More information)

The second is the resurgent phenomenon of grassroots organizing among villages in the West Bank. Beginning in 2002 in response to Israel’s construction of the separation wall, popular committees in villages affected by the wall began to organize weekly nonviolent demonstrations. The first protests were held in Jayyous, but soon spread to other communities such as Budrus, Ni’lin, and Bil’in. Other villages, such as Kufr Qaddoum and Nabi Saleh, which were not affected by the wall followed suit to protest the loss of their land to Israeli settlements. The popular committees have formed the Popular Struggle Coordination Committee in order to unite their efforts and also carry out creative joint protests, such as the building of tent encampments on Palestinian land slated for settlement expansion or blocking Israeli-only roads in the West Bank.

The third development came in July 2005, on the one-year anniversary of the International Court of Justice decision confirming the illegality of Israel's separation wall, when more than 170 Palestinian non-governmental and civil organizations issued a call for a campaign of boycotts, divestment, and sanctions against Israel. The demands included equality for Palestinian citizens of Israel, self-determination for Palestinians in the occupied West Bank and Gaza Strip, and realization of the right of return for Palestinian refugees. The call is significant in its insistence on the rights of all three major segments of the Palestinian people (within Israel, under occupation, and in exile), which have long been abandoned by the PLO. (More information)