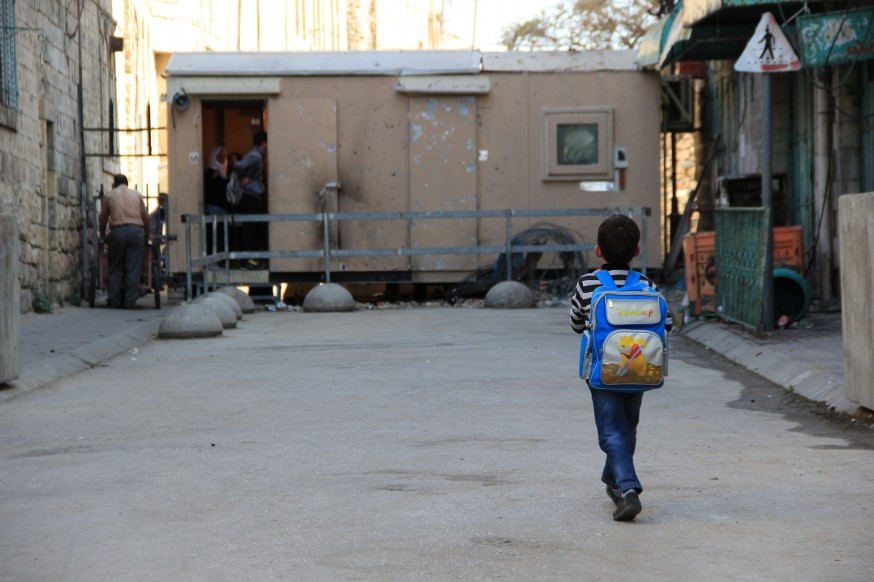 On June 5, 1967, Israel launched what it claimed to be a preemptive attack on Egypt, citing Egypt's announced closure of the Straits of Tiran (the opening from the Gulf of Aqaba to the Red Sea) to Israeli shipping, and other provocations. Israeli military and political leaders later admitted that they had not, in fact, genuinely feared attack, and had no doubt about Israel's vast military superiority over its neighbors.

All competent legal authorities - including the International Court of Justice, the United Nations Security Council and Israel's own Supreme Court -- recognize the Gaza Strip, West Bank, and Golan Heights as occupied territories.

International law imposes obligations and limitations on the actions of an occupying power, and the Charter of the United Nations bars acquisition of territory by war. Thus Israel has never had any legal rights of sovereignty over any of the lands it took in 1967, and never had any right to settle its own citizens there.

The Gaza Strip continues to be "occupied" notwithstanding Israel's withdrawal of settlers and redeployment of troops outside the Strip in 2005. Effective control is the measure of "occupation" in international law, and Israel clearly continues to control the coast, borders and airspace of the Strip, claims the right to reinvade at will, and provides Gazans their water, electricity, and other vital services.