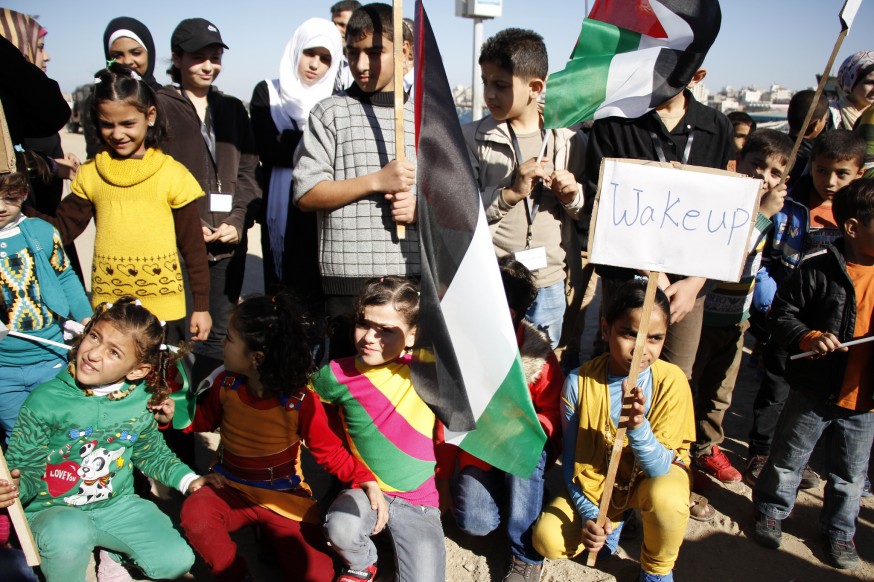 The Palestinian-Israeli conflict is, in essence, a conflict over territory. It began as a struggle over the control of the land of Palestine between the native Palestinian Arab population and Zionism, a European political movement aiming to establish a Jewish state. Realization of the Zionist dream necessarily involved displacement and dispossession of the Palestinian Arabs who lived there and owned most of the land.

The Zionist goals were accomplished both during cataclysmic events such as the wars of 1948 and 1967, and through other more subtle, systematic, legal, and political means, leaving the Palestinians no choice but to struggle for national self-determination in their historical homeland.

Although religion plays a role in defining the identities of the parties to the conflict, and for some Jews, in justifying their claims to the land, the conflict is not, fundamentally, a religious conflict. Early leaders of the Zionist movement were not particularly religious, just as many Israelis today are secular in outlook.

Recently, Islamic organizations such as Hamas have gained political power among Palestinians, lending the conflict a more religious hue than in the past. Nonetheless, a variety of indices suggests that Hamas has gained power less from devotion to its ultimate aim of creating an Islamic state in all of Palestine than from the failures of the secular nationalist Palestine Liberation Organization (PLO) leadership.