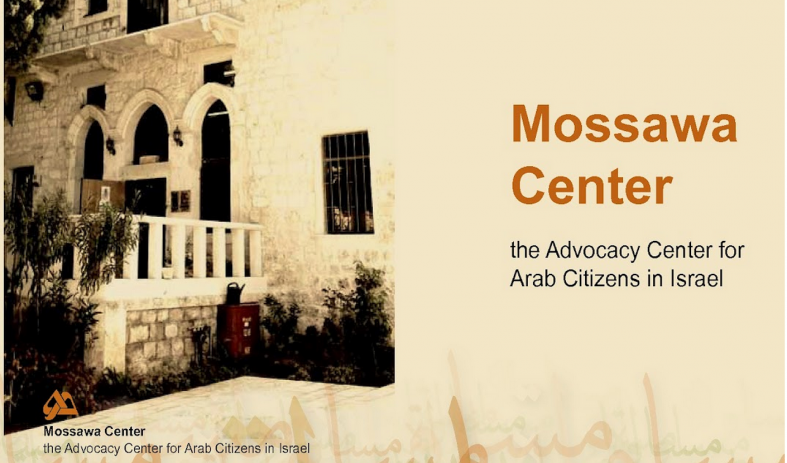 Non-Governmental Organizations or NGOs and other civil society groups are a particularly vibrant and important element in contemporary Palestinian public life.

Lacking a state and facing a foreign military occupation (under which membership in "hostile organizations" was punishable by imprisonment), trade and professional unions assumed responsibility for articulating the political concerns of the Palestinian community.

Beginning in the late 1970s, and accelerating greatly during the first intifada (1987-1993), a number of NGOs were established that dealt with human rights violations, women's concerns, economic development, medical relief, and a host of other matters.

With the advent of the Palestinian Authority, this movement - largely oriented toward opposing Israeli military occupation - lost some of its momentum. Some groups were at odds with the PA, criticizing its corruption, lawlessness, and other forms of government misconduct.

The PA responded with a variety of measures to co-opt, control, or simply intimidate the NGOs.

In addition to the NGOs based in the West Bank and Gaza Strip, a number of groups, such as Najda ("Aid") and Ai'doun ("The Returnees"), have served the Palestinian community in exile, particularly in Lebanon, where the government has been generally unwelcoming of Palestinian refugees.

Several Palestinian NGOs, such as Adalah ("Justice"), the Arab Association for Human Rights, and Mossawa ("Equality") have been established by Palestinian citizens of Israel to fight for equal rights there.

Palestinian NGOs may be regaining their former saliency. About 170 Palestinian groups from around the globe issued a call in 2005 for a coordinated plan of divestment, boycotts, and sanctions against Israel, seeking equal rights for Palestinian citizens of Israel, an end to Israeli occupation of the Palestinian territories, and realization of the right of return for Palestinian refugees.

Similarly, civil society is becoming more active, in particular through the Popular Struggle Coordination Committee, an organization comprised of the popular committees from several Palestinian villages in the West Bank. Together they organize creative, nonviolent ways to protest the Israeli occupation, such as the building of tent encampments on Palestinian land slated for settlement expansion or blocking Israeli-only roads in the West Bank.