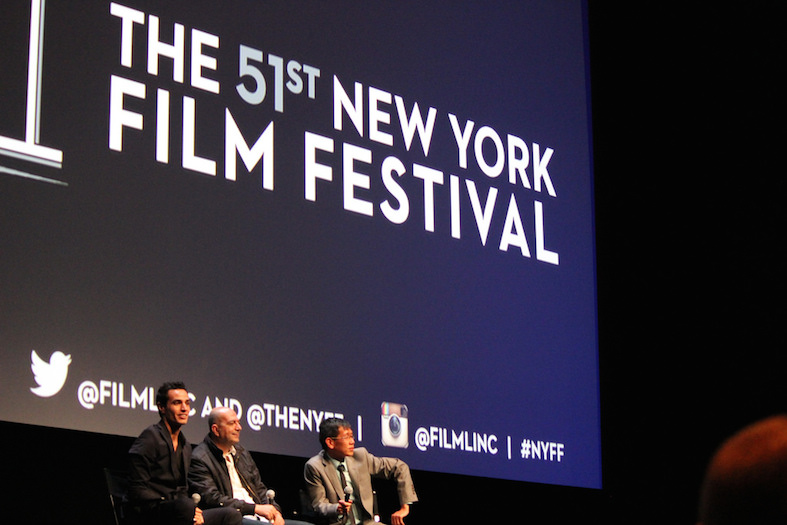 Hany Abu-Assad was born in 1961 in Nazareth. He has produced and directed a number of films for television before moving to cinema. His films have won numerous awards, and have shown at international festivals including Cannes and Sundance. Perhaps his best known work was "Rana's Wedding," released in 2002. His latest work, "Paradise Now," won awards at the 2005 Berlin Film Festival, and was released in the United States by Warner Brothers in October 2005. It won the Golden Globe Award for Best Foreign Language Film in 2006.

Elia Suleiman was born in Nazareth in 1960 and has lived in New York, the Netherlands and France, as well as in Palestine. Suleiman won the Jury Prize at the Cannes Film Festival in 2002 for his film "Divine Intervention."

Mai Masri, originally from Nablus, is based now in Beirut, Lebanon. Born in 1959, she received a degree in film production from San Francisco State University. She has directed and produced several award-winning documentaries that have been broadcast and shown internationally.

Jackie Salloum, born in Dearborn, Michigan, graduated with a Masters in Fine Arts from New York University in 2003. Her short film "Planet of the Arabs" was a Sundance Film Festival Selection in 2005. Ms. Salloum is currently working on a film about Palestinian hip-hop artists in Israel and the Occupied Territories. She lives in New York City.

Source: Dreams of a Nation