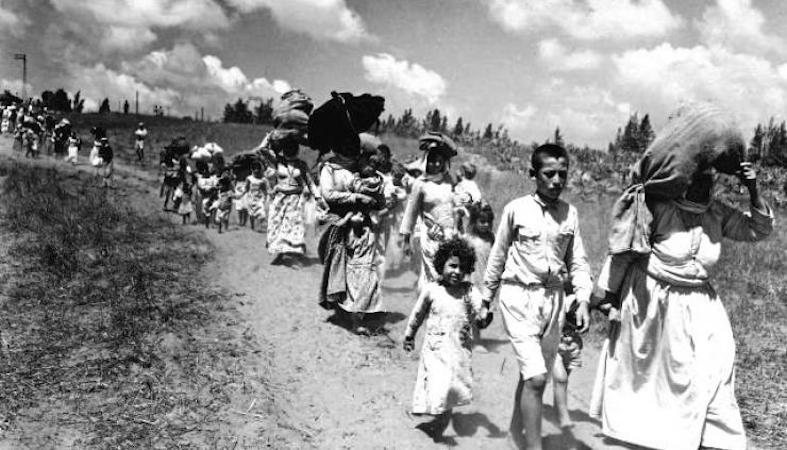 The second major group is comprised of those Palestinians displaced for the first time in the June 1967 war from their places of origin in the West Bank, East Jerusalem, and the Gaza Strip.

The third group of refugees includes Palestinians who left the Occupied Territories since 1967 and have been prevented by Israel from returning due to revocation of residency rights, denial of family reunification, or deportation. Some are simply unwilling to return due to a well-founded fear of persecution.