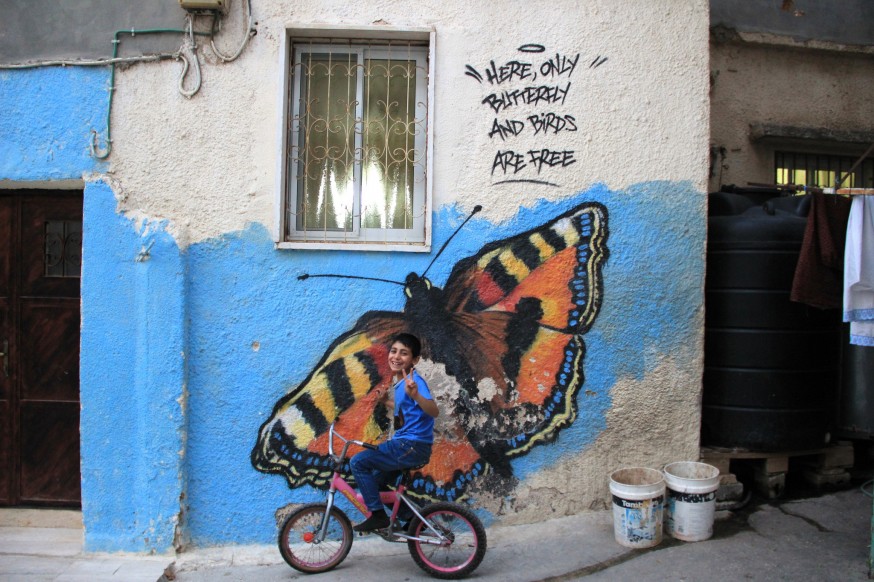 The Palestinians are the native inhabitants of the land of Palestine. They are descendants of the many waves of invaders who settled Palestine through the ages. Following the seventh-century Islamic conquest of the region by peoples originating in the Arabian Peninsula, Palestinians gradually adopted Arabic language and culture. Most also became Muslim, although Christian and Jewish communities that had resided in Palestine since the birth of those religions remained.

Palestinian national identity began to emerge in the late 19th and early 20th centuries, partly reflecting the spread of European ideas of nationalism to the region, and partly as a response to early Zionist colonization - that is, European Jewish settlement for the purpose of establishing a Jewish state or homeland in Palestine.

For example, Filistine, an Arabic language newspaper founded in Jaffa in 1911, addressed the Arabs in Palestine as Palestinians, and warned them of the dangers of Zionism.

Palestinians speak a distinct dialect of Arabic, and have their own traditions, cuisine, and folklore. While most Palestinians feel strong connections to the Arab world, their primary political affiliation is with other Palestinians, with whom they share defining experiences of exile, military occupation, and other dimensions of the confrontation with the Zionist movement and Israel.