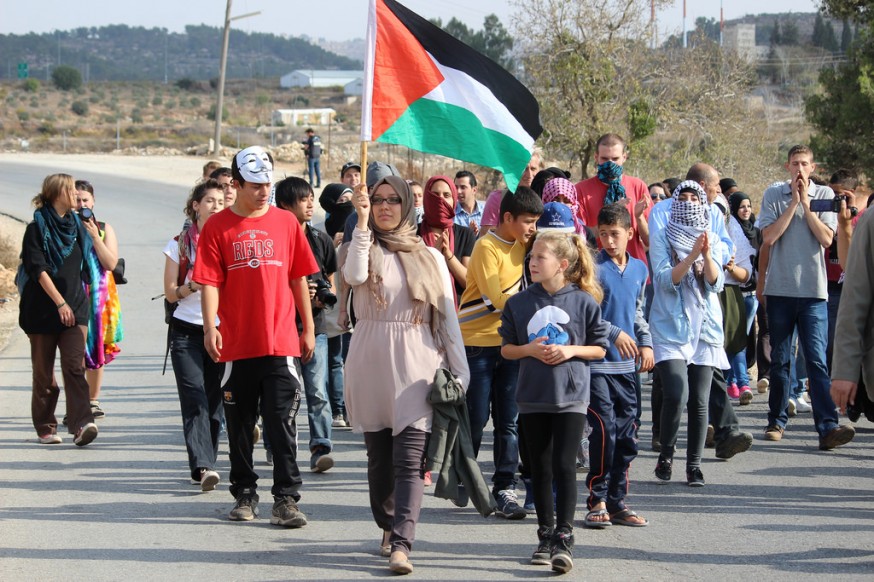 The Palestinians are represented in the international arena by the Palestine Liberation Organization (PLO), founded in 1964 by the Arab League (the regional organization which now includes 22 Arab states and the PLO).

Although the Arab League's intentions in establishing the PLO may have been to control and channel Palestinian political aspirations, the PLO gradually was transformed into a genuinely Palestinian organization.

By 1974, the the Arab states recognized the PLO as the "sole legitimate representative of the Palestinian people," and the PLO was granted observer status in the United Nations by its General Assembly.