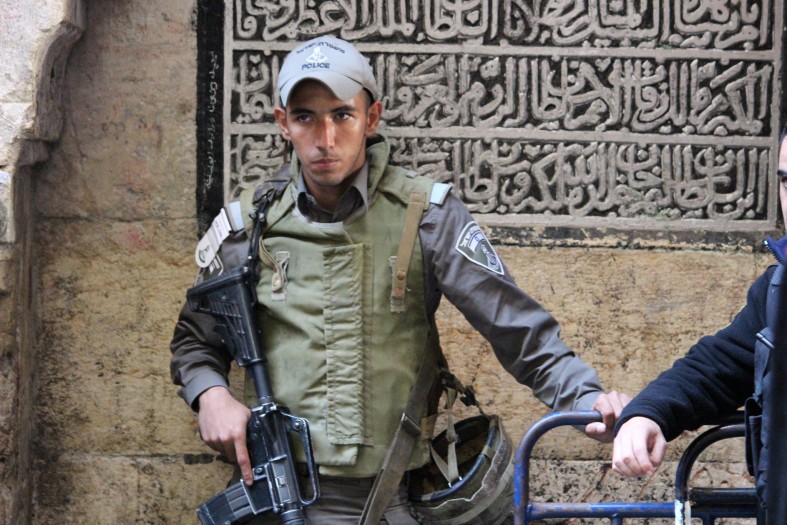 From the end of the conflict between Israel and the Arab states in 1949 until 1967, the city of Jerusalem was divided - the western half controlled by Israel, and the eastern half under Jordanian rule.

In the June 1967 war, Israel seized the eastern part of Jerusalem, along with the rest of the West Bank. The Old City of Jerusalem, bounded by a wall, and holding the most important religious sites to Jews, Muslims and Christians, was in the eastern half of the city.

After the 1967 war, Israel extended its law to East Jerusalem - in effect, annexing it - and also progressively expanded the municipal boundaries of the city, incorporating the lands of 28 villages in the West Bank. Israel's changes to the juridical status of Jerusalem have been deemed violations of international law by the United Nations Security Council, as have its civilian settlements, both in Jerusalem and other parts of the West Bank and Gaza Strip. Approximately 543,000 Israeli settlers live in more than 200 colonies established by the Israeli government or with its support, including some 198,000 settlers in East Jerusalem. While Israel evacuated some 8,500 settlers from the Gaza Strip in 2005, some simply moved from illegal colonies there to equally illegal colonies in the West Bank and East Jerusalem.