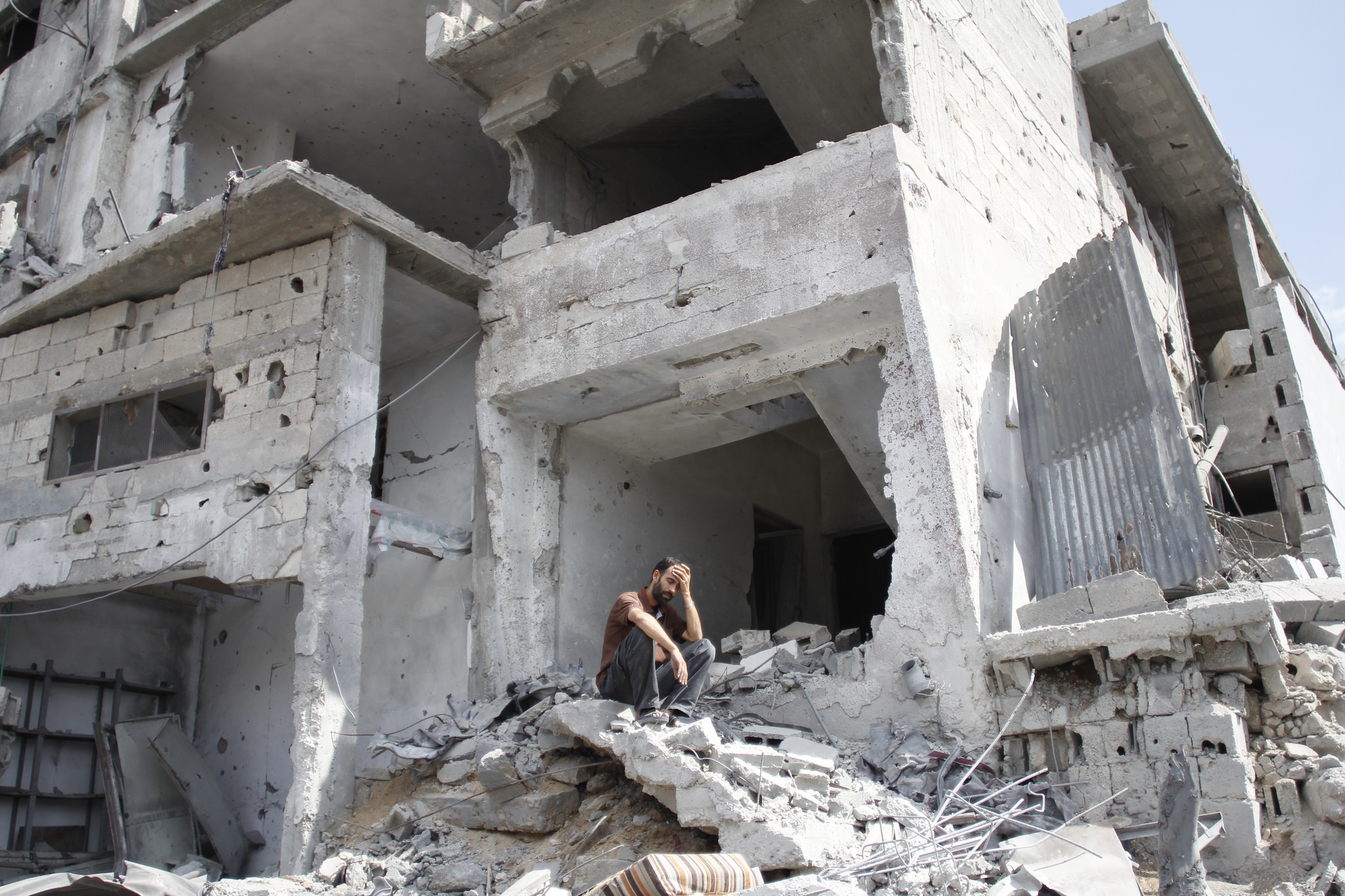 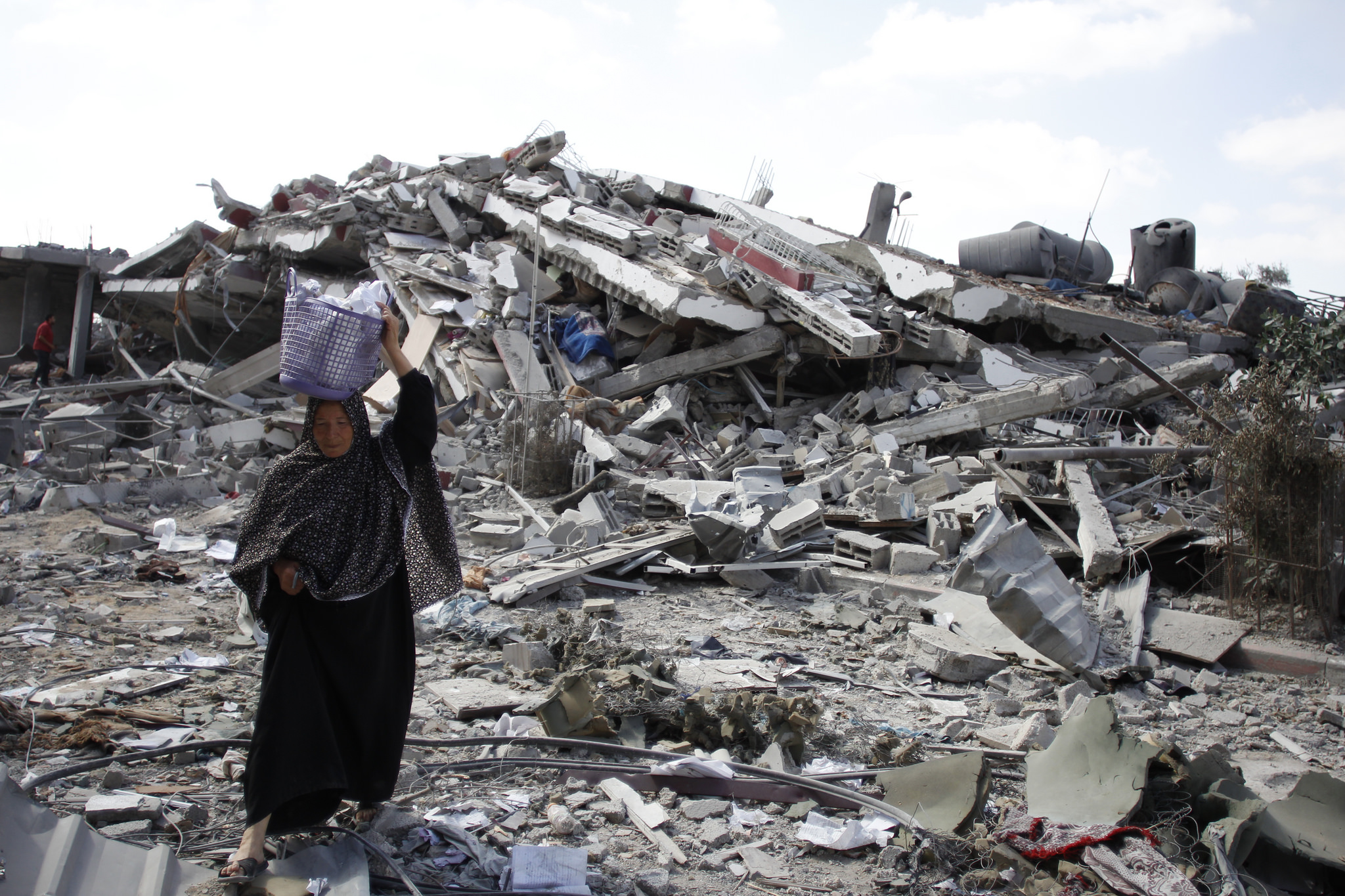 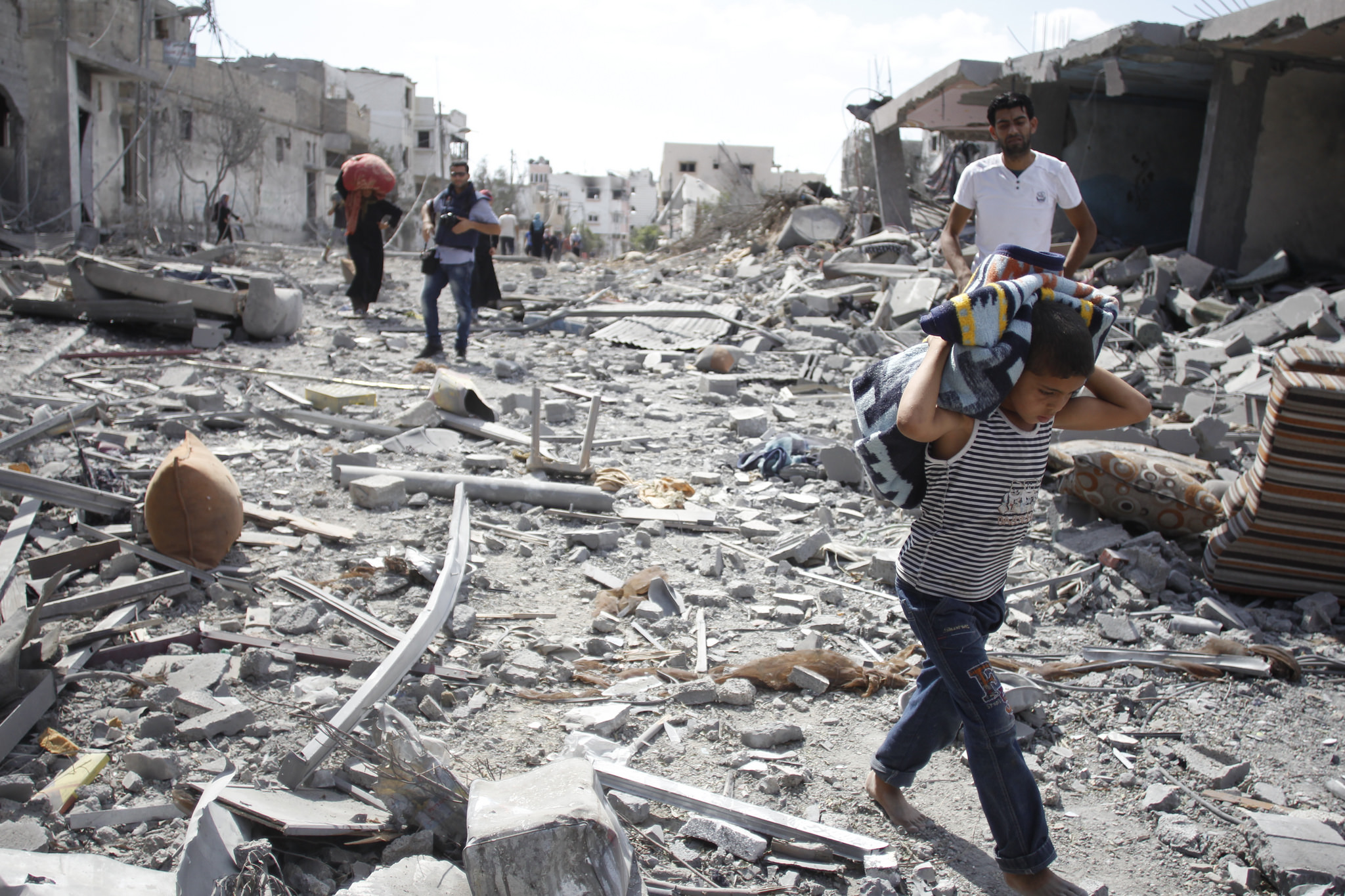 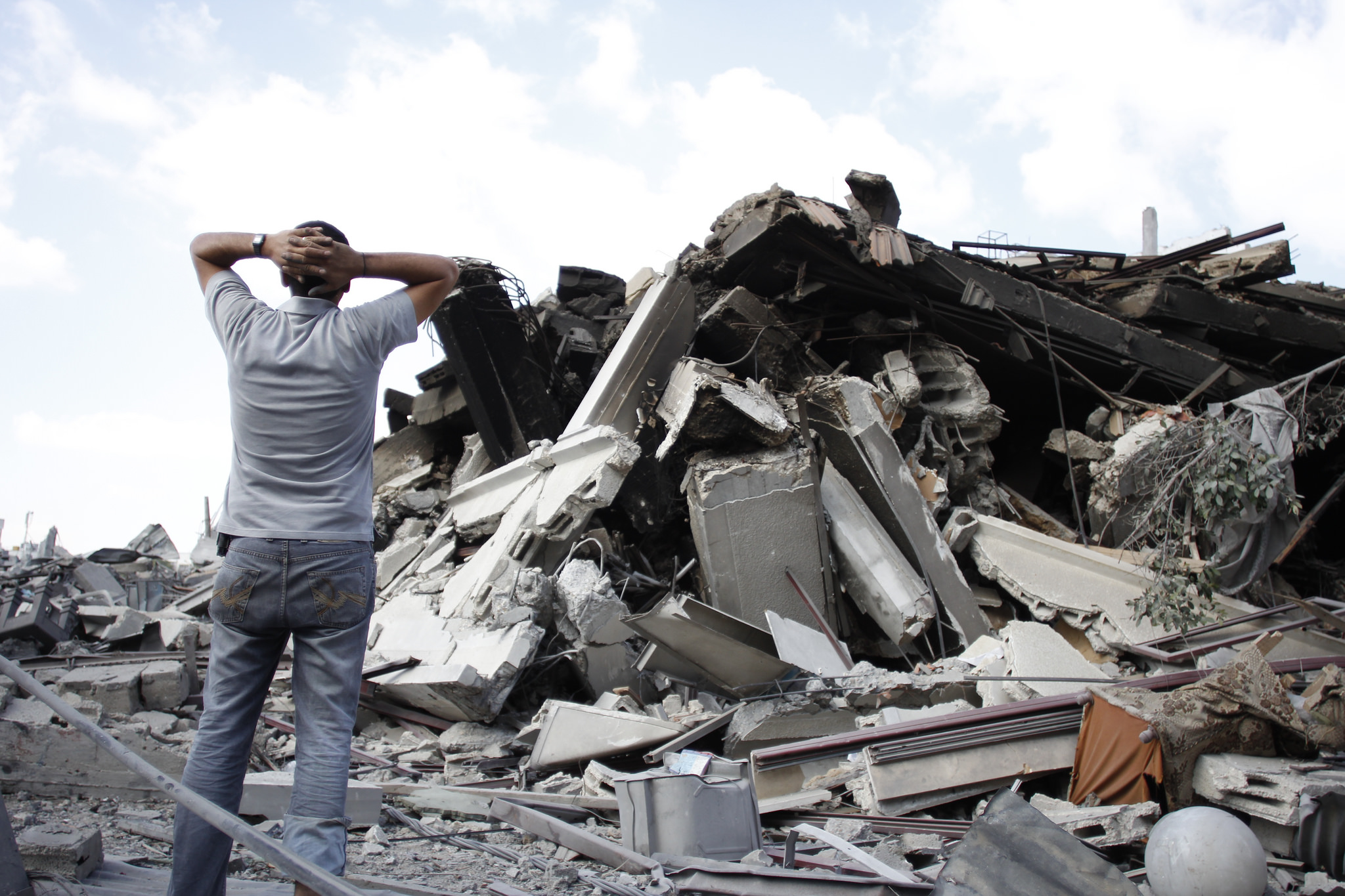 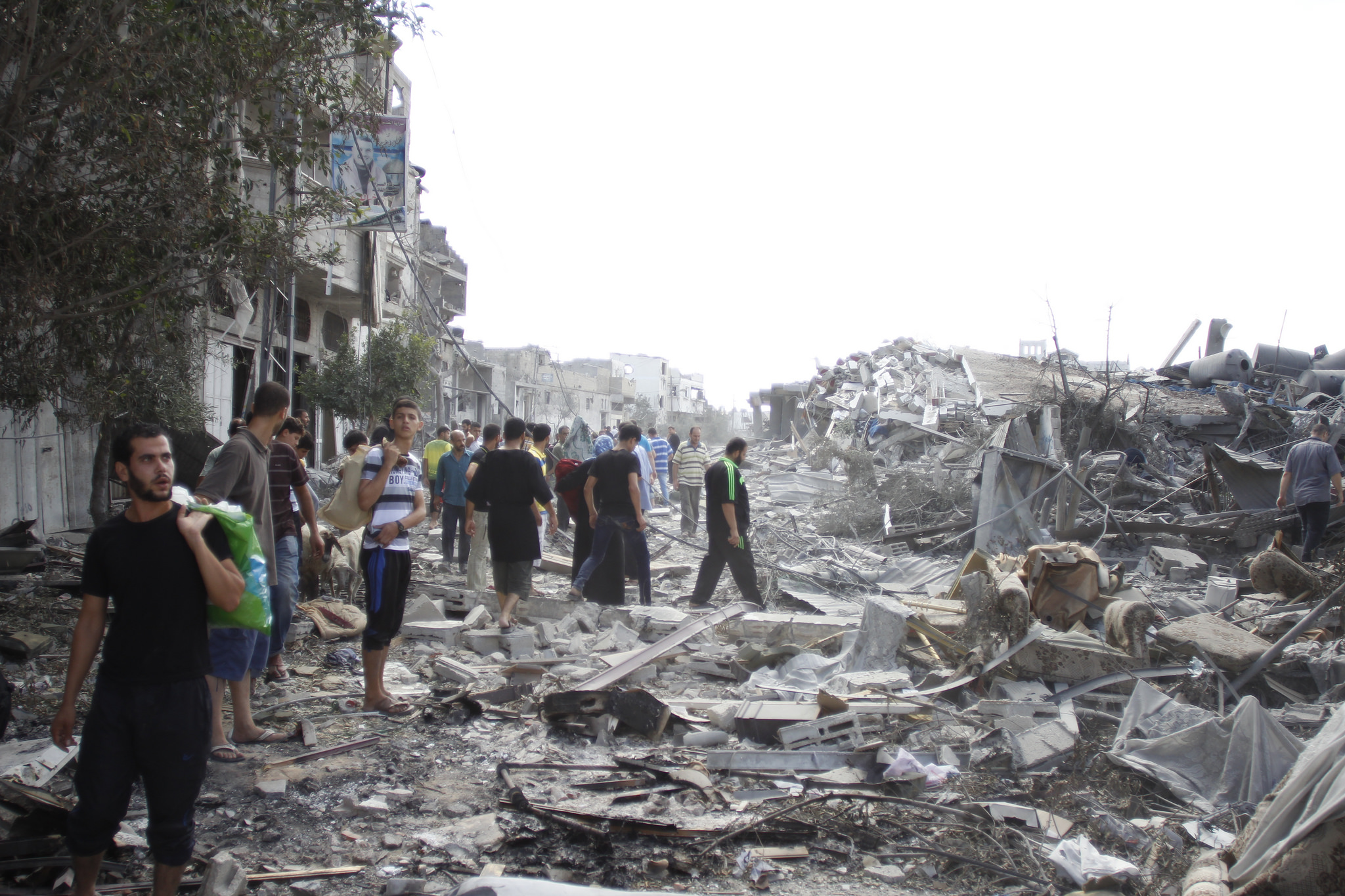 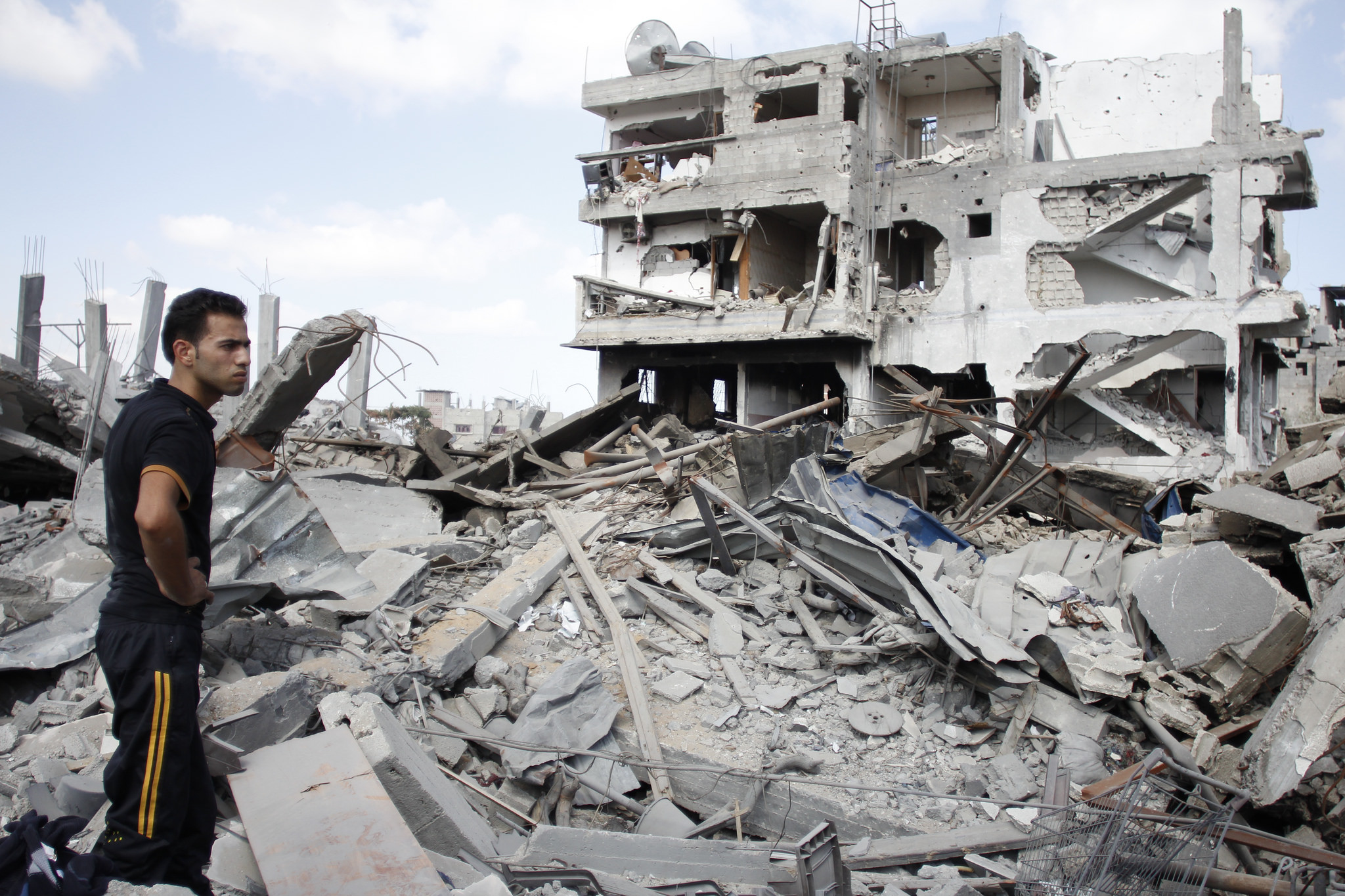 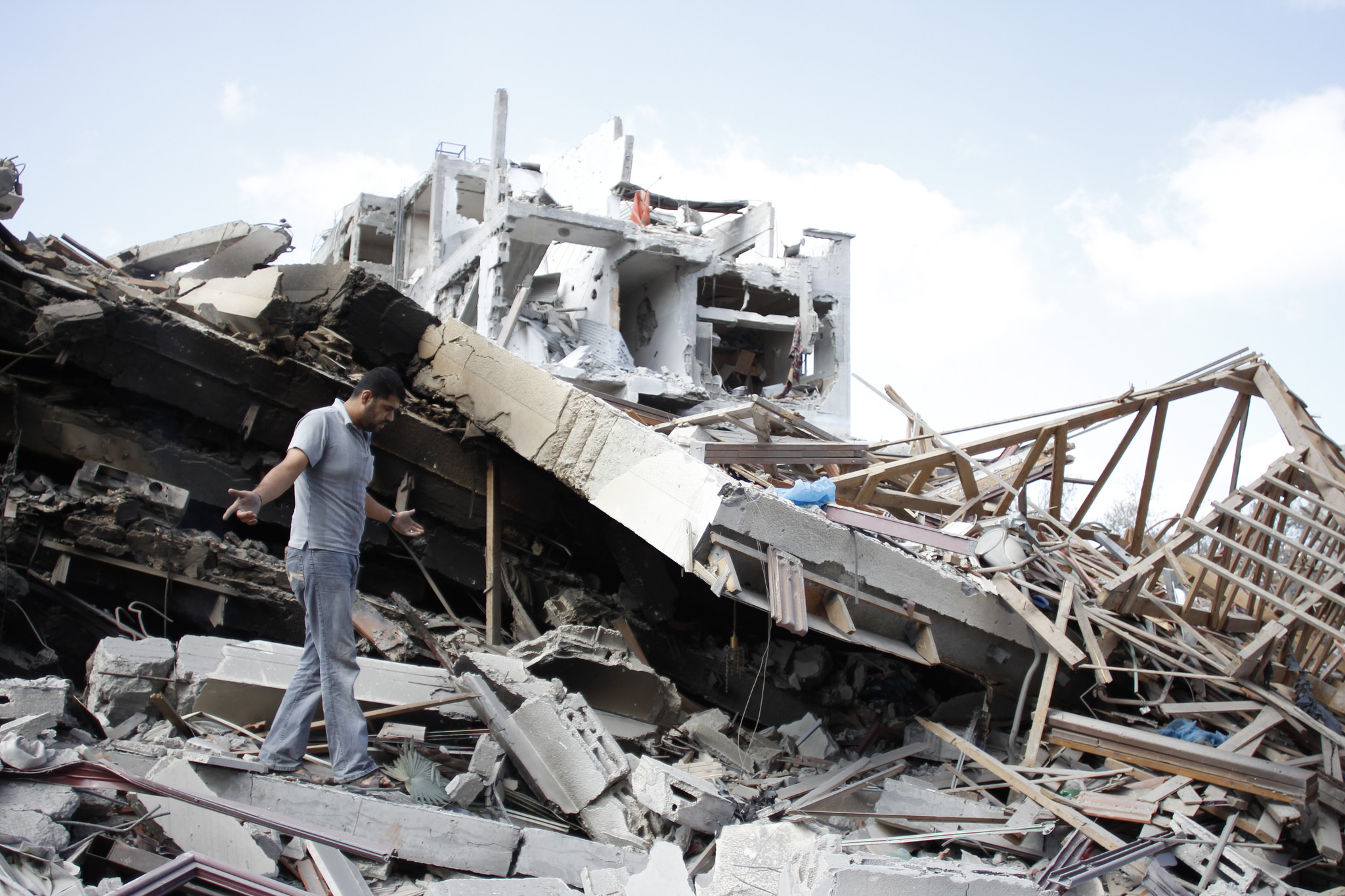 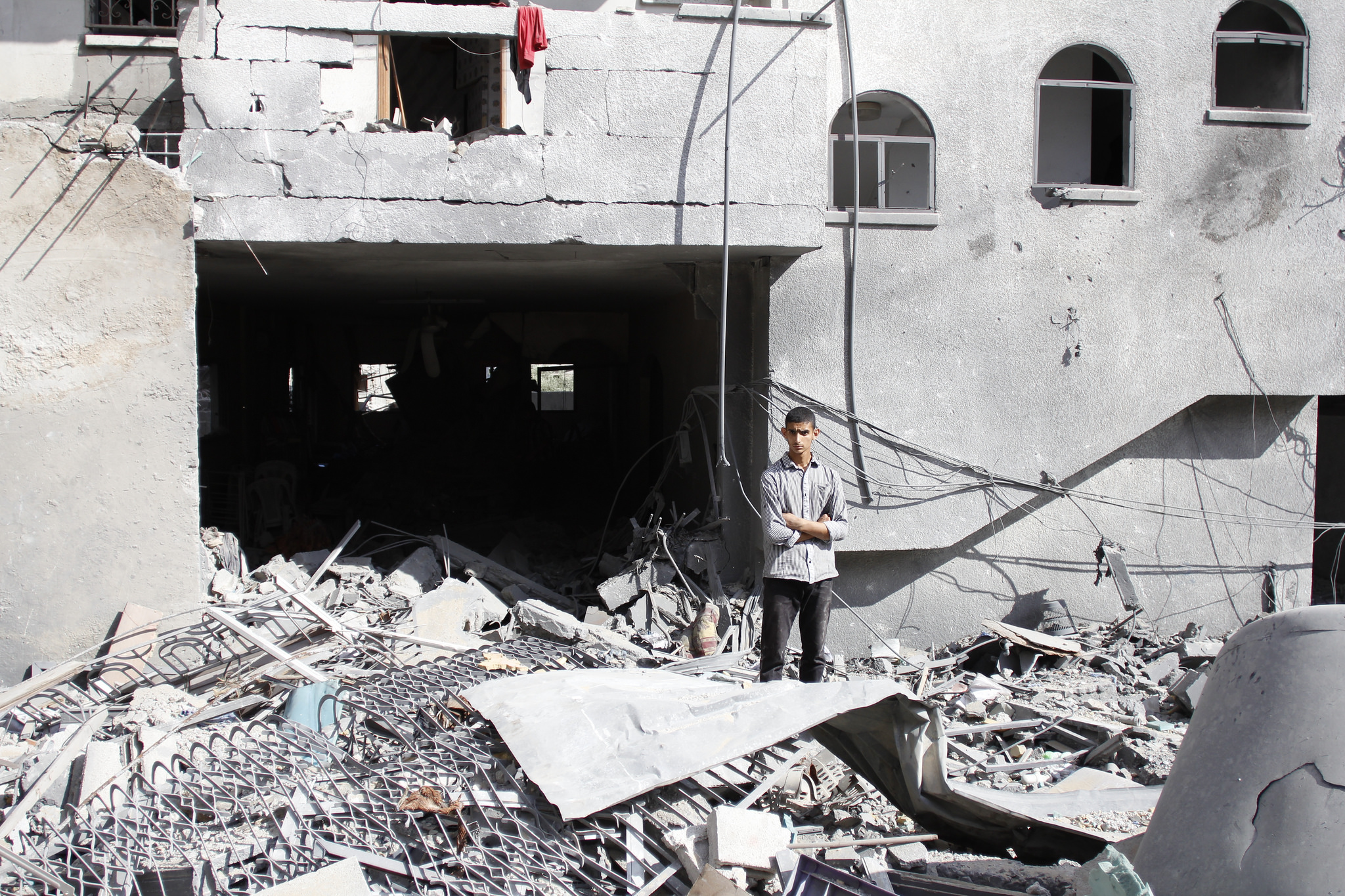 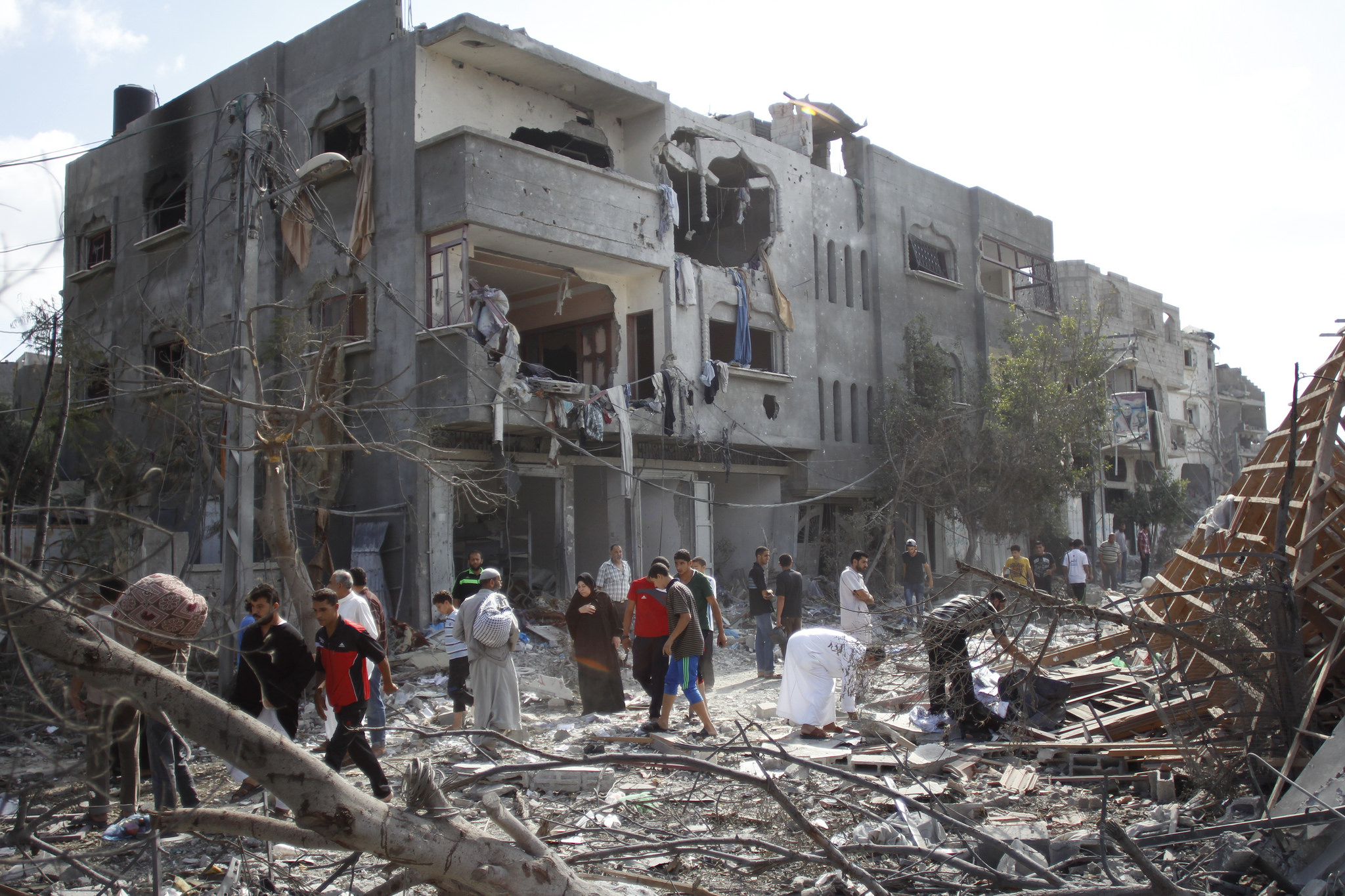 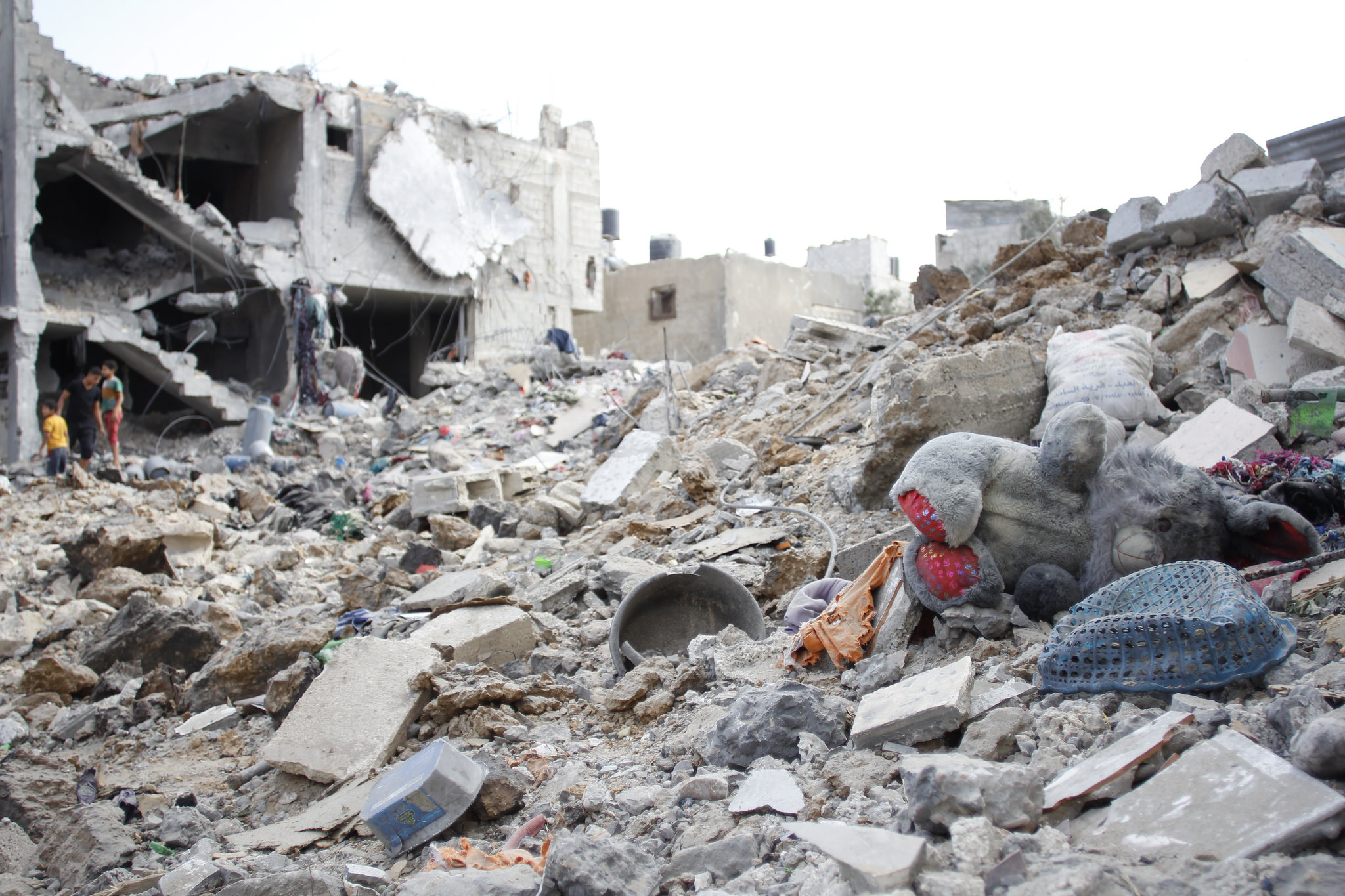 During the brief ceasefire on July 26, I traveled to Shoja'ea, a neighborhood in Gaza that was heavily bombarded by Israel a few days prior, resulting in close to 90 deaths in just one day. Dozens of houses and streets were destroyed. It looked like everything there was a target — humans, animals, and every stone. I felt like I was dreaming. I couldn't believe how much destruction there was everywhere I looked. The people's faces, some returning to their homes and some journalists, were pale and shocked. Many couldn't find their homes and in some cases, even their streets, as the features of the neighborhood had changed completely.

Remains of missiles were everywhere, many of them unexploded. I spoke to someone who was stuck in Shoja'ea for eight days. He said that he couldn't hear us clearly because his hearing was damaged by the explosions that were around him for so long. He said that he had very little to eat in the past few days, only olives and peppers, and had no connection with the outside world because the electricity and cell phone connections were both out.

After leaving Shoja'ea, I and several other journalists tried to enter the Khuzaa area in eastern Khan Younis, which was intensively bombed by Israeli tanks as well, but Israeli forces did not allow it. We heard warning gunshots and had to turn back. The stories of Khuzaa's people will stay unshared with the the world for now.