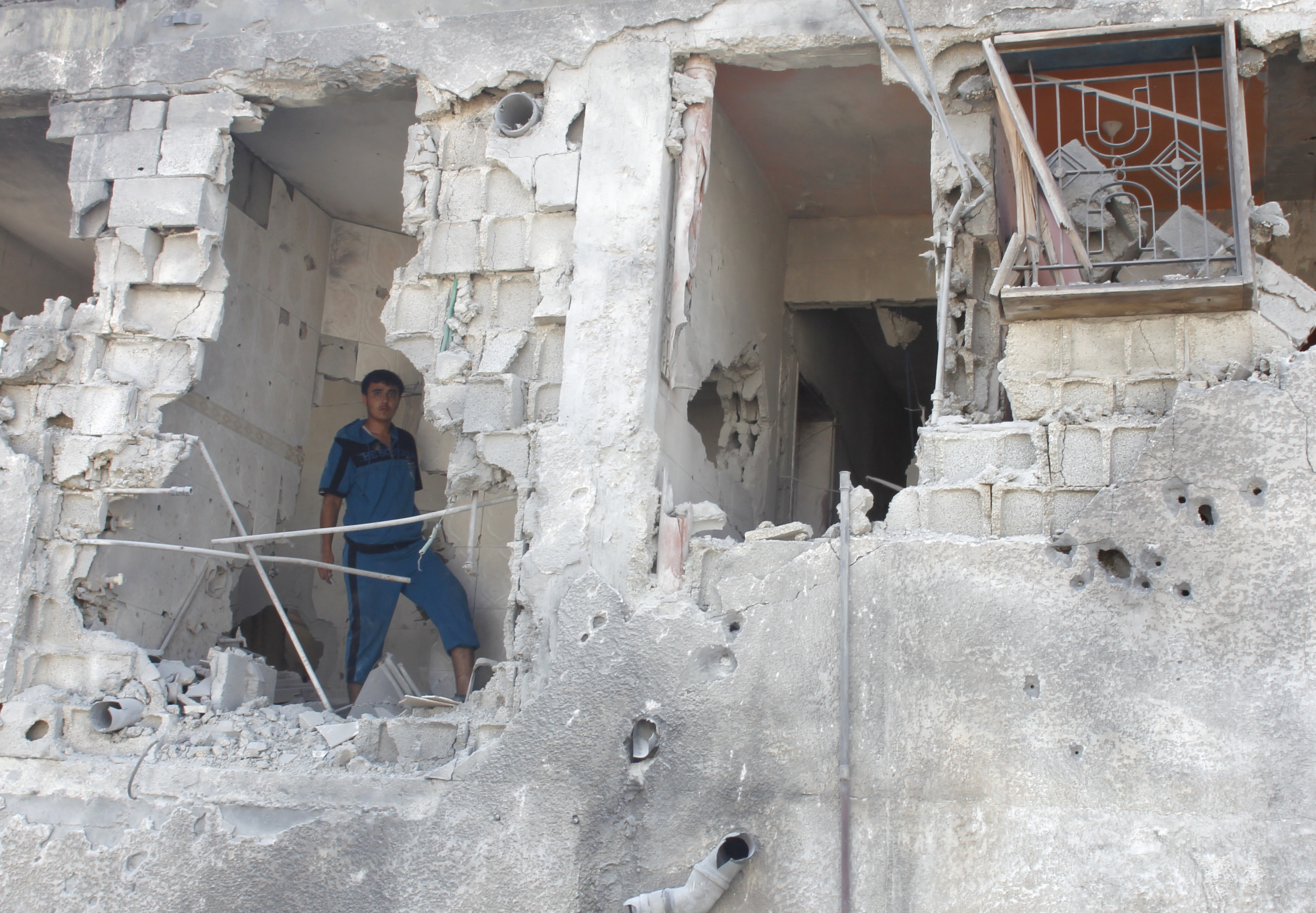 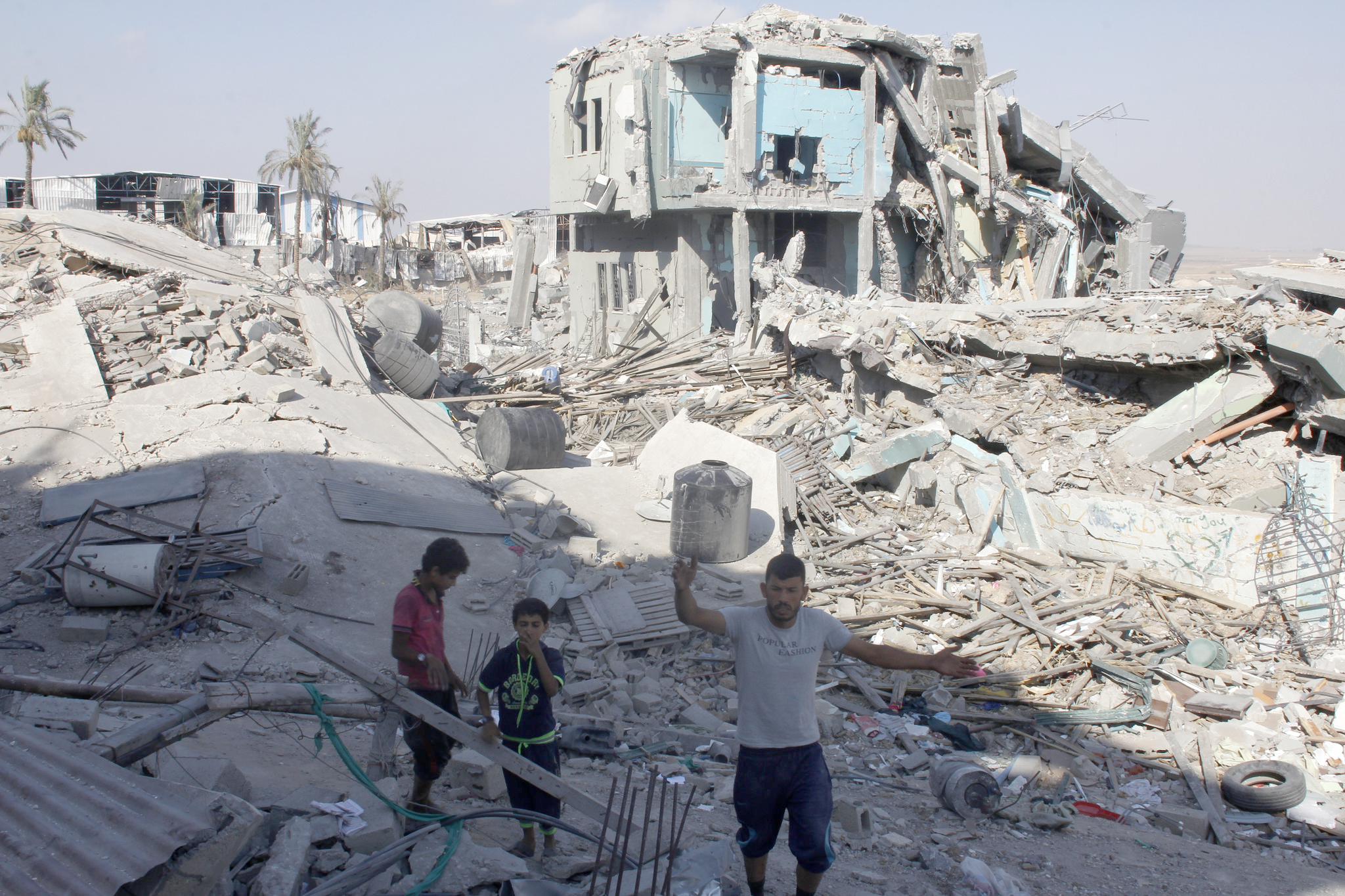 the remains of Wafa Hospital 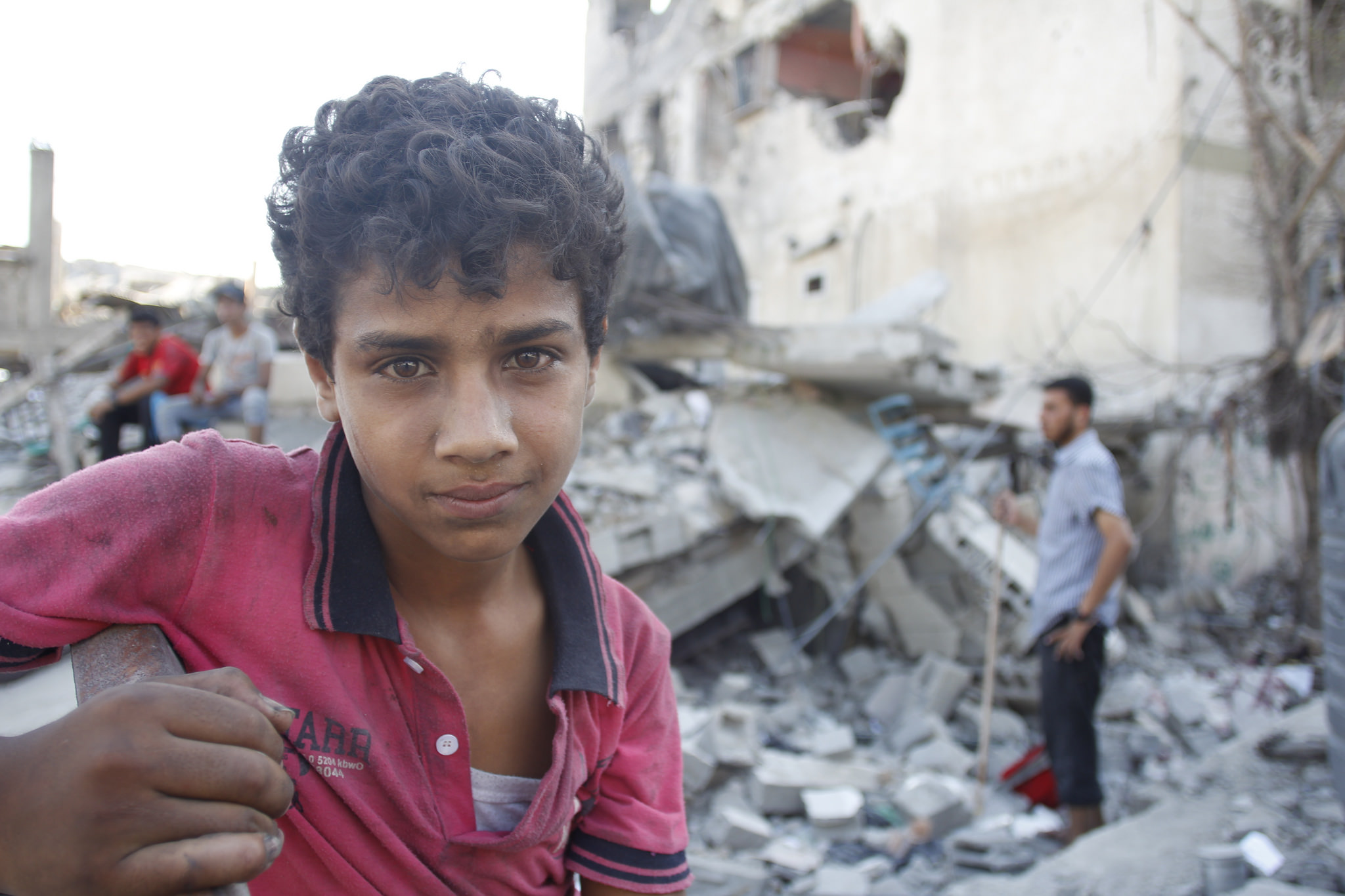 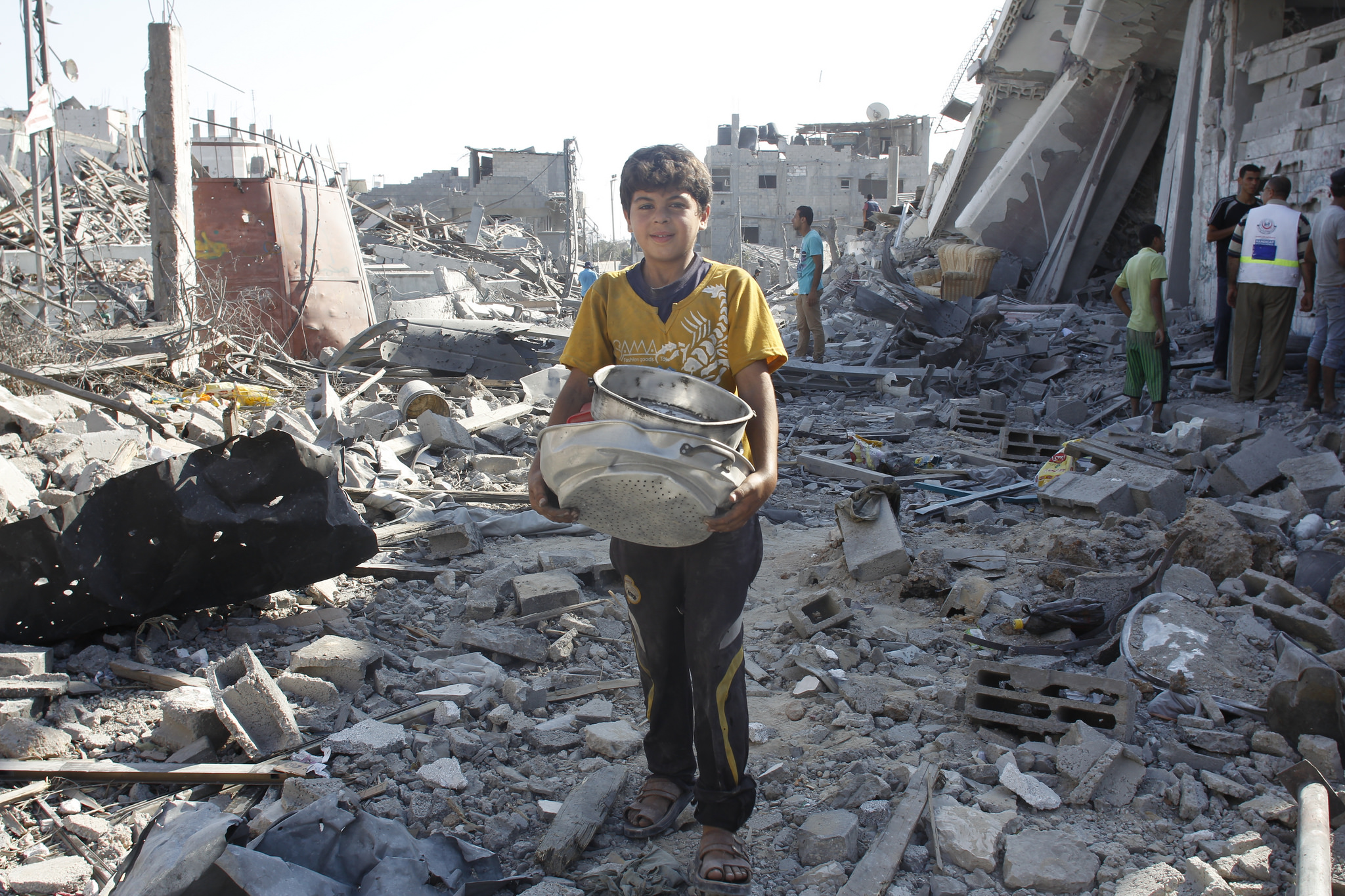 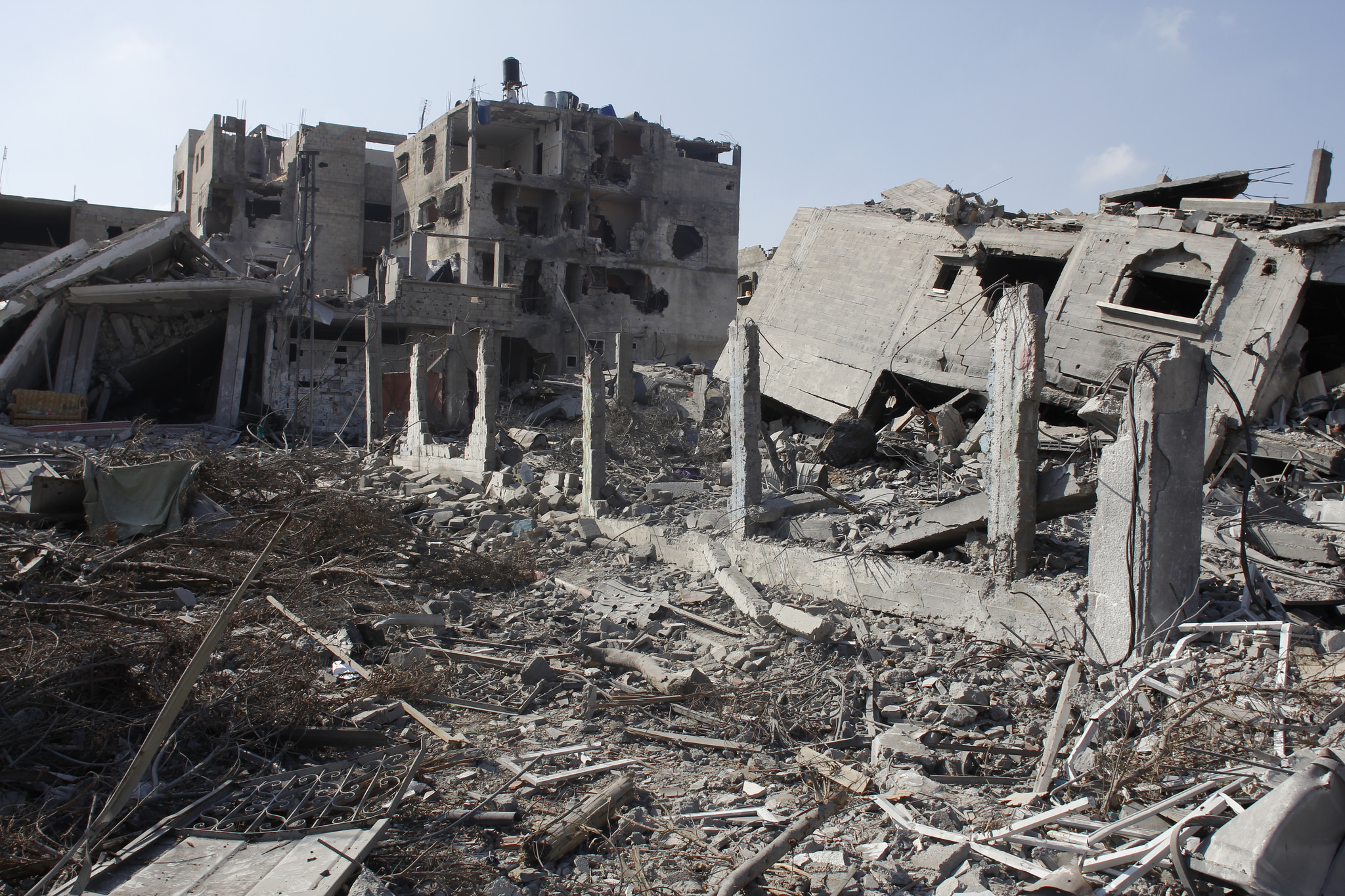 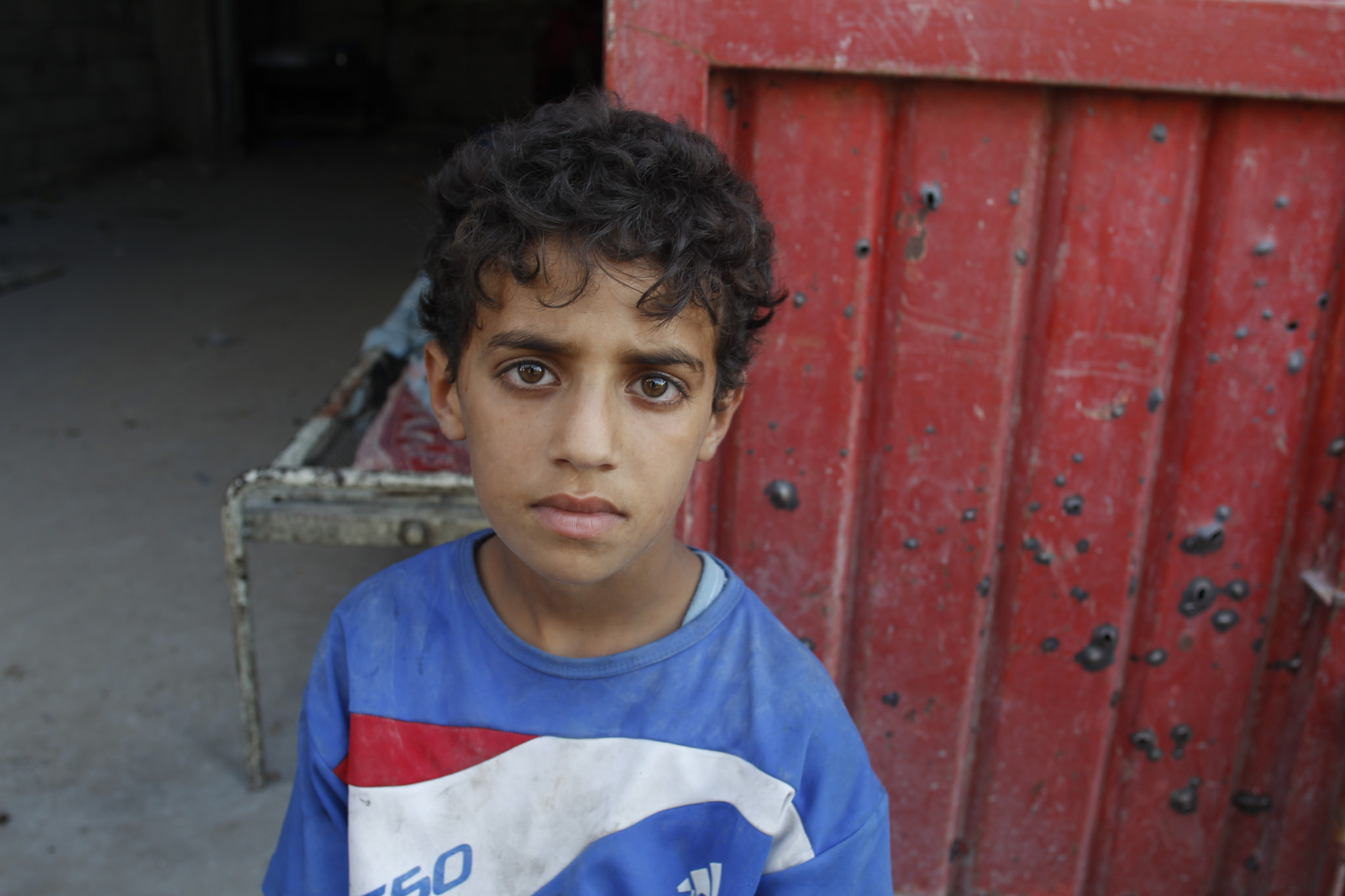 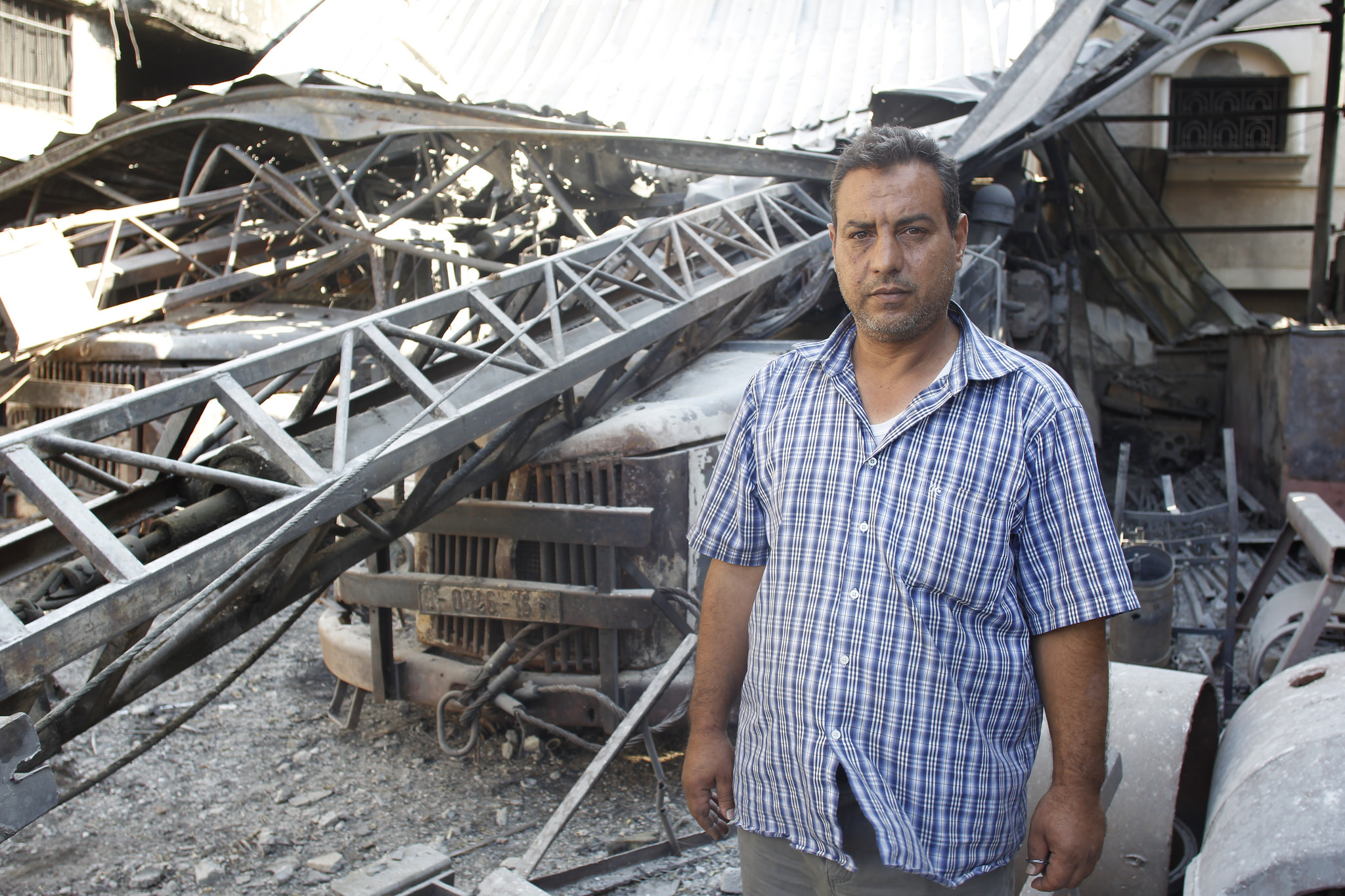 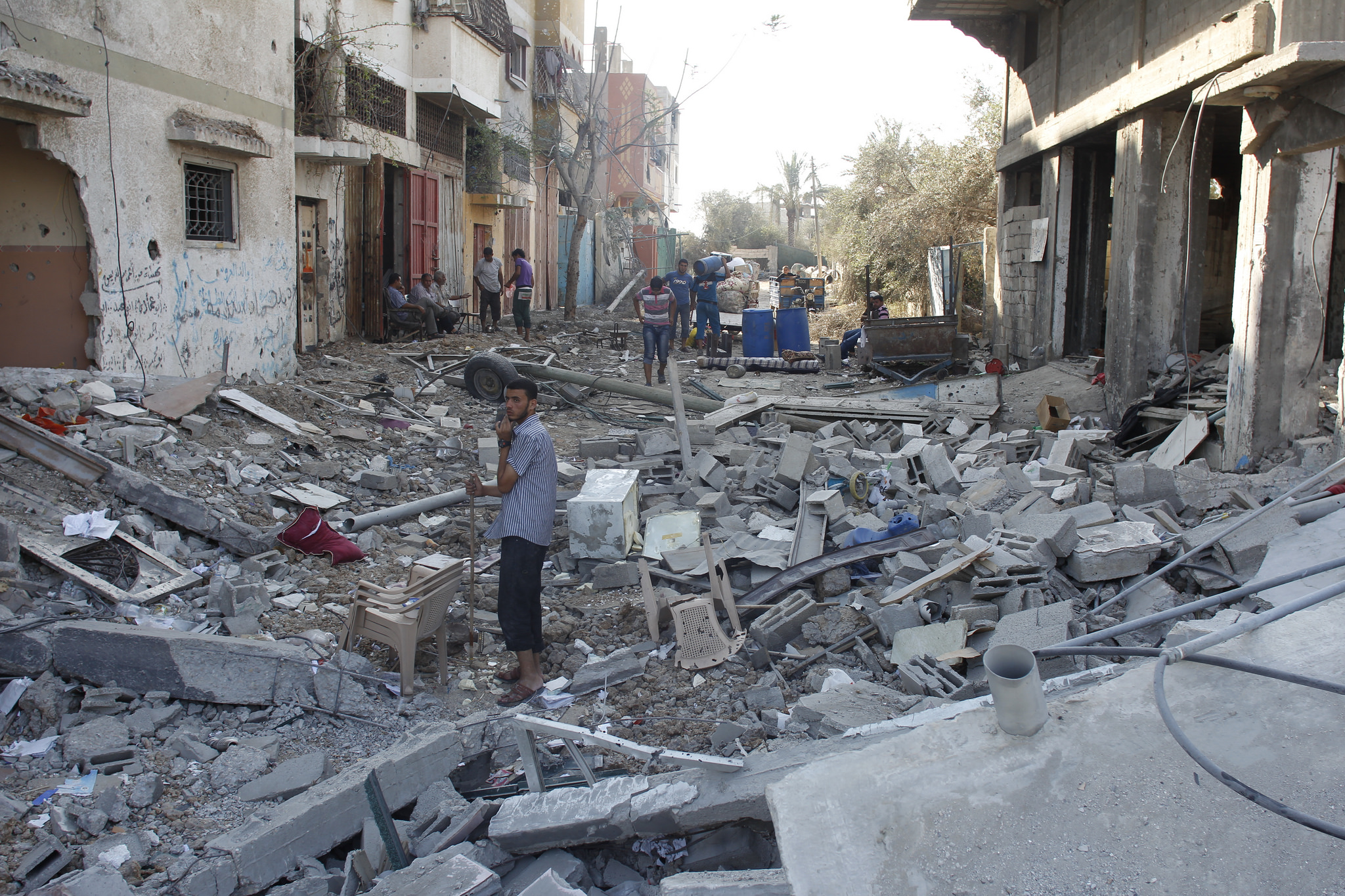 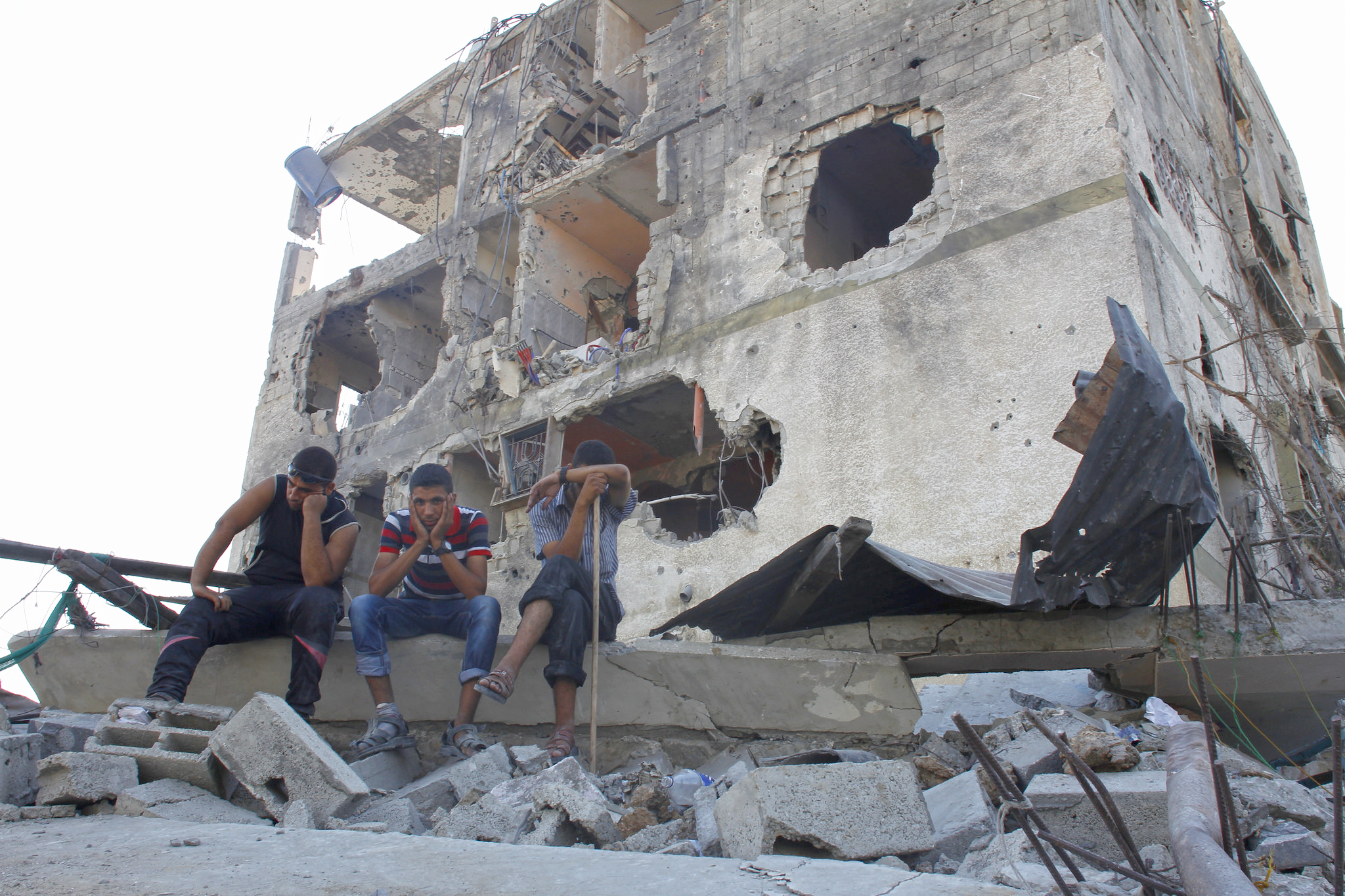 After nights of watching the shelling of eastern Gaza City from my apartment window, I was able to visit one of the most heavily bombed areas on August 5 during the ceasefire. I was shocked by the scenes of destruction in Sha'af. As I took pictures of the destroyed houses and streets, I encountered what was once Wafa Hospital. I didn't recognize it at first. Because of the level of destruction, there were barely any signs of what kind of building it was in the past. I realized it only after I found some administrative papers on the ground. As I walked around, I wished that I could turn my eyes into a camera to record everything I was seeing, because I knew with certainty that my photos would only reveal a very small portion of what I was witnessing and would not come close to capturing the real size of the disaster and ruin.