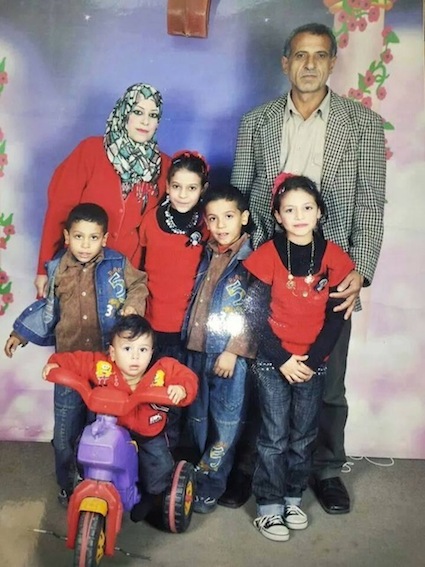 PHOTO: The Kelani family, killed by an Israeli airstrike on an apartment building in Gaza City on July 22 (Credit: Mohammed M Abu Sadaa)

According to the United Nations, as of August 4, at least 122 families had lost three or more family members in the same incident since Israel began its assault on Gaza on July 7.