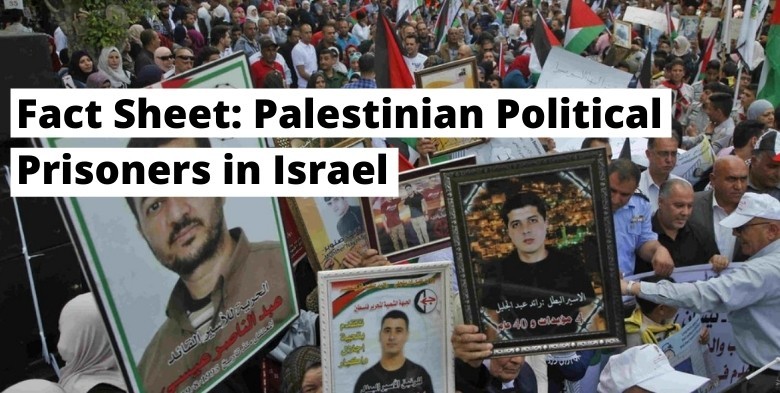 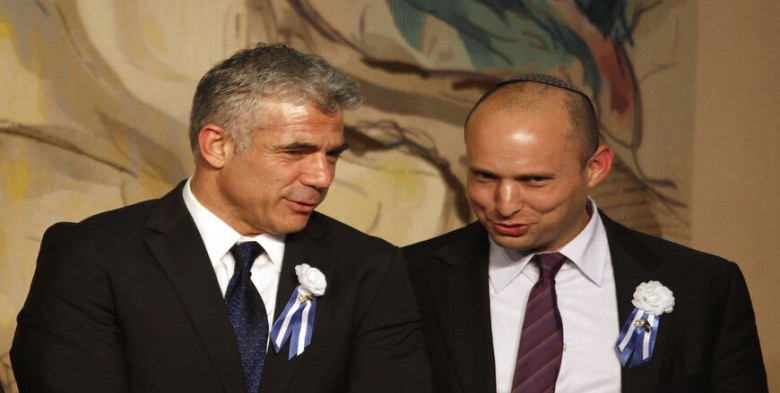 Bennett is a far-right ultranationalist who staunchly opposes Palestinian statehood or self-determination of any kind in Palestine/Israel. 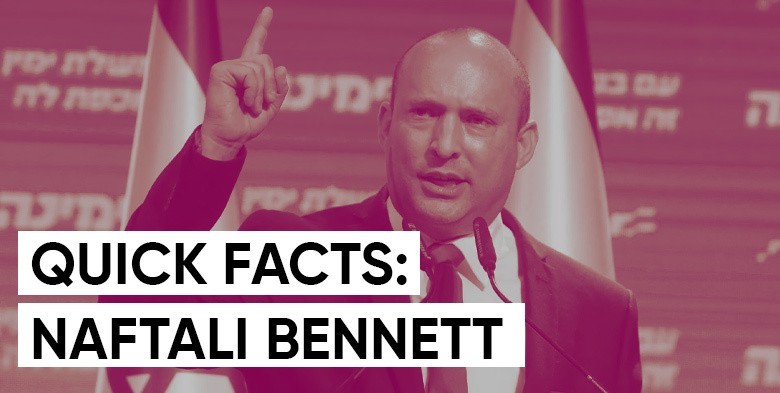 'This Is Palestine' is a podcast that highlights people, issues and events around Palestine. We bring you stories from the ground in Palestine, and we speak with experts and activists to bring you unique perspectives and analysis about Palestine from across the world. This podcast is a project of the Institute for Middle East Understanding (IMEU). 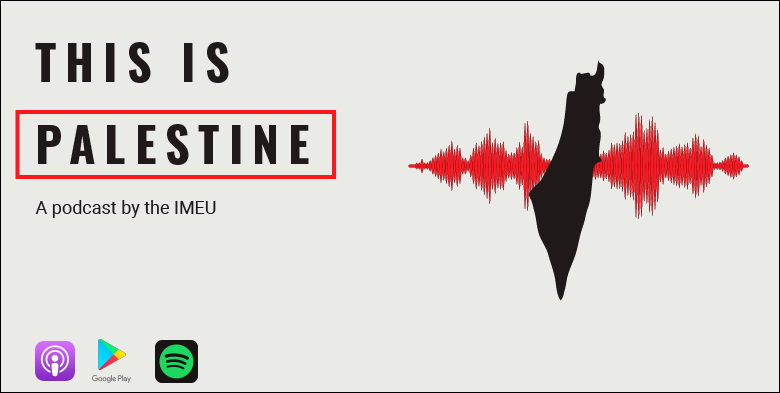 Fact Sheet: Israel’s Responsibility to Vaccinate Palestinians During the Pandemic

Fact Sheet: Israel’s Responsibility to Vaccinate Palestinians During the Pandemic 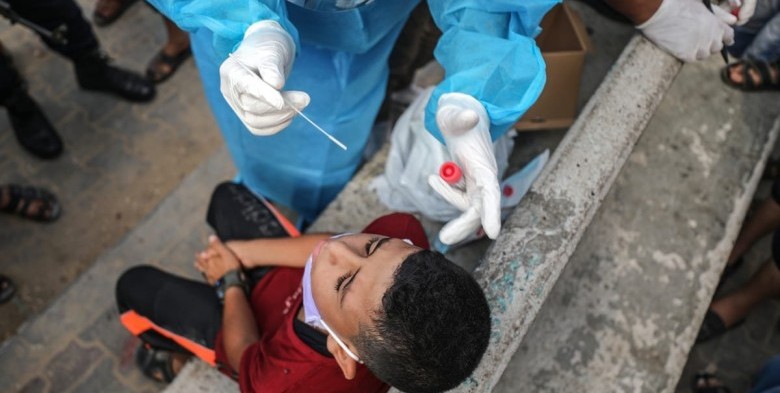 We spoke with Palestinians across the West Bank about their lives under the Covid-19 lockdowns, and how they found resilience to deal with their psychological impact.

Twenty Questions (and Answers) on Palestine/Israel:  A Political Guide for Elected Officials

Policy Analysis #3: Israel Is Not Eligible for Visa Waiver Program

Policy Analysis #1: The Importance of Reopening the US Consulate in Jerusalem

Israeli troops shot and killed a 40-year-old Palestinian man in the Gaza Strip on Thursday as he was setting bird traps near the Israeli border, his family said. The military said it was investigating. The shooting came hours after two other Palestinians were killed in separate incidents in Jerusalem and the occupied West Bank. The shooting in Gaza occurred just before noon, near the Bureij refugee camp.