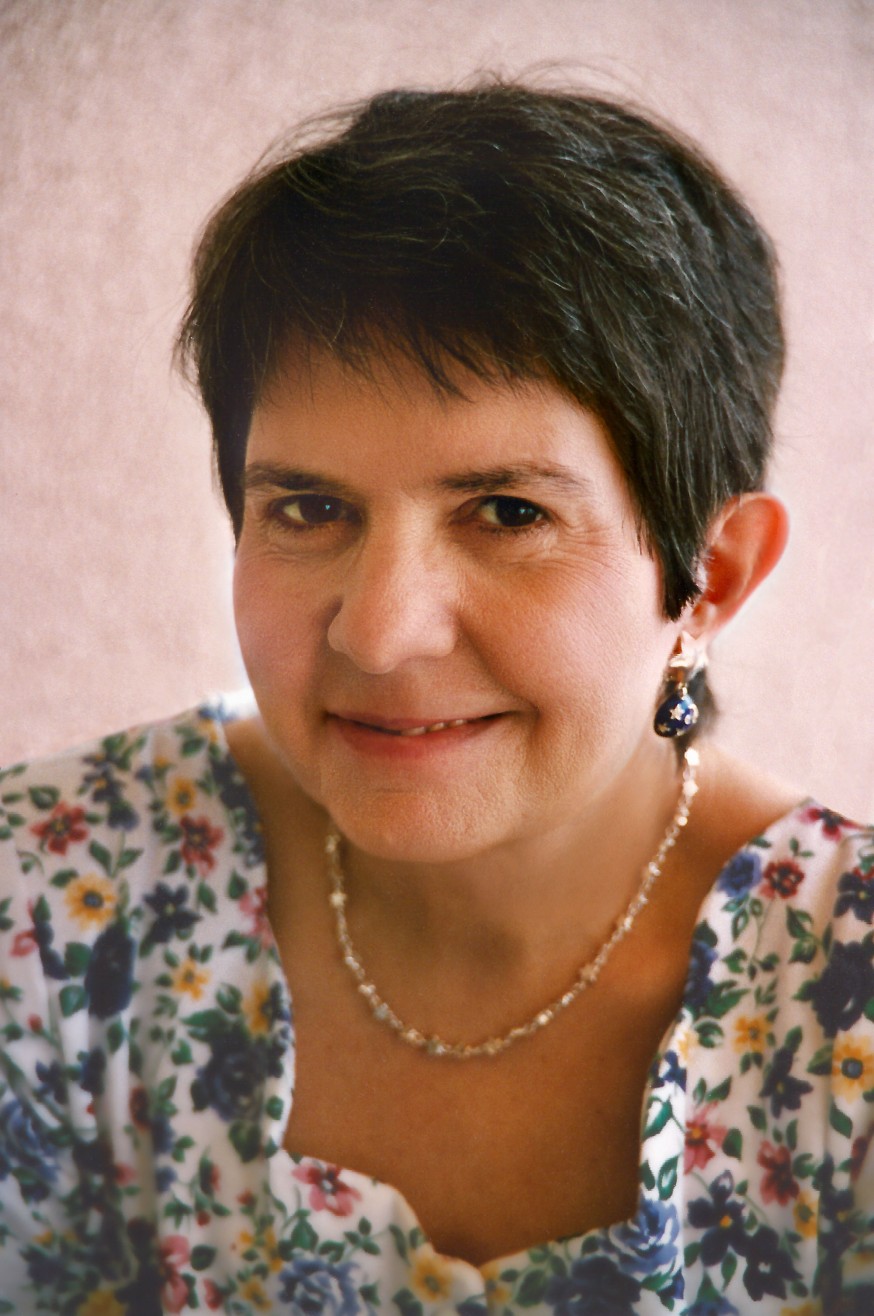 When author and educator Mona Hajjar Halaby began writing In My Mother's Footsteps: A Palestinian Refugee Returns Home, she not only wanted to educate people about Palestine, but also to explore her own identity and how she came to feel so strongly Palestinian. What resulted in the years that followed was a life-changing experience.

Born and raised in Alexandria, Egypt, Mona hails from a Palestinian mother and a Syrian father. Her mother, a refugee from Jerusalem, lost her home in 1948, a story achingly familiar to many Palestinians expelled during the Nakba. Mona’s mother went to stay with an aunt supposedly temporarily, but then could not return. It was in Alexandria where she met Mona’s father, a Syrian from Aleppo. When Nasser nationalized Egypt, Mona’s family lost their home, and they soon landed in Geneva. It was there in Switzerland that Mona grew up, attending high school and university. In her twenties, she met a Palestinian man from Berkeley. They fell in love and soon married, and Mona found herself hopping from Geneva to California.

At first, Mona did not pursue writing and academia. She started a family of her own, raising three sons in the Bay Area. As her boys grew up, Mona became very interested in how children develop knowledge, spurring her to return to academia long-term. “I was an educator for 30 years, in the classroom and training teachers. My specialty was creating community and helping children resolve conflicts nonviolently.” Now retired, the time Mona spent as a teacher is central to her identity. “I always felt I was an educator. An educator and a writer.”

It was through education that Mona honed in on her writing skills. In the 80s, she co-authored a book on parenting, No-Fault Parenting, and then in 2000, she wrote another book, this time on her classroom practice and creating community, Belonging: Creating Community in the Classroom. But writing had long been an important part of Mona’s life. “I always loved writing. I wrote all the time as a child, make-believe stories, then as an adolescent I kept a journal. It was important for me to put down my thoughts and ideas.”

Through the years, Mona’s writing inspiration and subjects have varied, but at present, her inspiration comes from her history and her past, especially as they relate to Palestine. “I want to tell the Palestinian story pre-1948, pre-Nakba, and the consequences of 1948.” Thus the seed idea for a book was planted. When deciding how to frame her writing, Mona landed on a subject that encompassed all the facts of Palestinian experience but also hit very close to home: “I decided I had to tell my mother’s story.” And so she does in her new book, In My Mother’s Footsteps: A Palestinian Refugee Returns Home.

In hindsight, the choice was obvious. Mona had grown up hearing her mother’s stories, listening to her speak about Palestine and her life before forced expulsion. Mona’s journey to write her book was long and personal, but at its core it goes back to those stories from her mother. “My mother was a natural storyteller. She was very verbal and loved telling stories, but she never wrote them down, so I started to write them down myself.” These stories are the basis of In My Mother’s Footsteps, which Mona fleshes out through her own research. In pursuit of historical documents and family archives to enrich her book, Mona took a sabbatical from teaching to travel to Palestine and experience for herself the places that she had only ever known through her mother’s memories. It was then that she was able to live and create stories of her own.

When Mona set off to Palestine, it was with the intention of doing family archival research, but soon she found herself fully immersed in life, enveloped by the hospitality and kindness of Palestinians that her mother had so long described. “I didn’t feel like the ‘other.’ I felt so comfortable and right at home.” Mona was offered a position training the staff in non-violent communication at the Ramallah Friends School, which she happily accepted. On the weekends, she would go on excursions to various Palestinian villages and cities, trying to take in as much of Palestine as possible. Her mother and family visited while she lived in Ramallah; together, they journeyed to her mother’s old home, now occupied by Israelis. The whole year’s experience was profound, but Israel’s occupation weighed heavy on life. “There were days when I was completely down and extremely affected by what I saw around me, by Israel’s brutal occupation, and there were days when I would pinch myself because I couldn’t believe how lucky I was to live in my homeland for a year and mingle with the people and experience their kindness and generosity.”

Throughout her time in Palestine, Mona’s book came to fruition. “It’s an arc of trying to figure out who I am, going and doing research on my family, spending time at the Ramallah Friends School, and then returning to the U.S. and the shock of returning. When you're in Palestine, everything is centered on Palestine and its liberation. You enjoy your life, it’s not somber the entire time, but Palestine is your daily bread—it’s part of living intensely with a cause, which you’re buffered from when you’re far away.”

But Mona wants her book to ease a bit of that distance, to bring readers into the lived realities of Palestinians. “I hope people will better understand the political situation and especially the Nakba and how that was so critical to what is happening now. If you don’t deal with the Nakba, you will not be able to solve anything. We must pay it the respect it deserves. I also want people to understand the effects that the occupation has on young children. They’re worried all the time. They’re in constant fear. I hope people understand that that is everyday life, but I also want them to appreciate the beauty of Palestine, the food, the people. This book is a love song to Palestine. It’s my personal love of my homeland which my mother fed me, and I’m now feeding the rest of the world.”

Mona’s book In My Mother's Footsteps: A Palestinian Refugee Returns Home is set to be released on August 5th. It is currently available for pre-order.