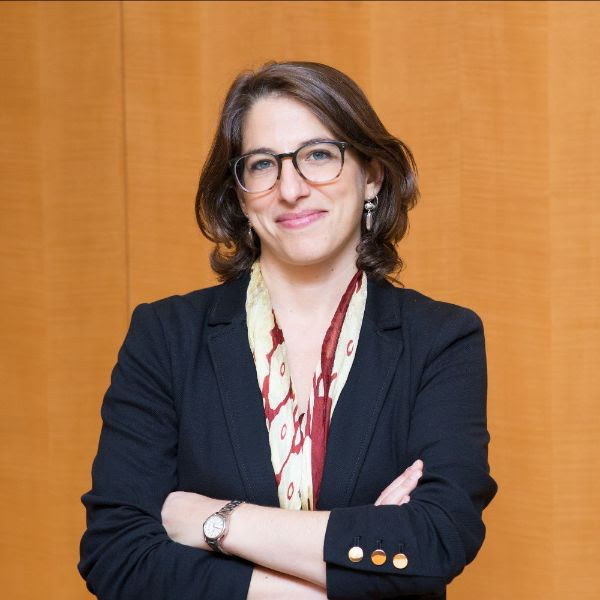 The Palestinian economy in the West Bank, East Jerusalem, and Gaza is subject to severe restrictions imposed by Israel’s occupying army, most notably the limiting of freedom of movement for people and goods and the theft of natural resources.

The Oslo Accords, signed by Israel and the Palestine Liberation Organization in the 1990s, govern economic relations between Palestinians and their Israeli occupiers, in particular the Protocol on Economic Relations (also known as the Paris Protocol). Under the Protocol, Israel collects tax revenue from Palestinians and is supposed to transfer it to the Palestinian Authority, giving Israel enormous economic leverage in its dealing with the PA, with Israel frequently withholding desperately needed revenues to apply political pressure.

Since 2007, Israel has imposed a draconian siege and naval blockade on Gaza that have been condemned as a form of collective punishment and illegal by the UN and human rights organizations, creating a deliberately man-made humanitarian catastrophe for the nearly 2 million Palestinians trapped in the tiny coastal enclave.

Quick Facts on the Palestinian Economy

Israeli Restrictions on the Palestinian Economy

Restrictions on the Movement of People and Goods

Theft and Destruction of Natural resources