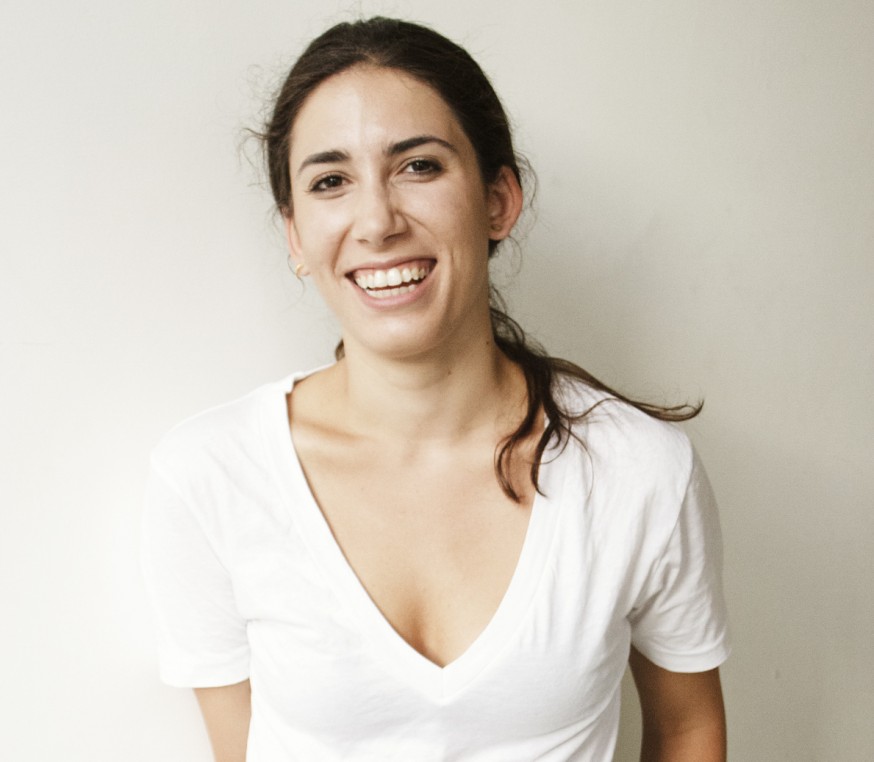 From the young age of three, Samar Haddad King has used dance and movement as a tool for self-expression. Growing up Palestinian-American in the diaspora, King found that movement helped overcome communication barriers: “When we were younger and didn’t all have a common language yet, I found it interesting how dance or movement could transcend language.” With a clear affinity for dance since childhood, King’s mother sent her to dance classes, eventually leading her to join a classical ballet conservatory in high school.

To further her studies, King moved to New York to learn choreography at the prestigious Ailey/Fordham BFA Program, where she graduated cum-laude with honors. Upon graduating, she was awarded the LMCC Swing Space Grant in partnership with the Tribeca Performing Arts Center and began rehearsing out of an old warehouse turned dance studio. The performance of her first work in 2005 marked the beginning of her non-profit dance company, Yaa Samar! Dance Theatre (YSDT), which is now based between New York City and Palestine.

A trip to Jordan allowed King to connect with local dabke dancers who introduced her to a network of contemporary dance festivals across Jordan, Lebanon and Palestine. In 2010, King moved to Palestine after her husband, who is from the occupied Golan Heights, was denied a visa to the United States. Like many Palestinians, King had to adjust to new circumstances and began connecting and blending work between her dancers in New York and Palestine.

Given how difficult it is for Palestinians to leave the country, it became easier for dancers to come to King from abroad. “Adaptability is very much a part of me. The volatility of the occupation makes you become adaptable because it's the only way to survive.” YSDT has dancers on both sides of the Green Line; some based in Jerusalem, throughout the West Bank, and Palestinians with Israeli citizenship. They rely entirely on permission from the Israeli government, which isn't granted often. For one project, YSDT split into six different groups to rehearse — in separate locations — because of restrictions on the movement of Palestinians holding different residency statuses.

Checkpoints constantly disrupt the dance company's movement and King often struggles to secure rehearsal spaces in Palestine, so she describes YSDT as “a nomadic company.” She explains, “In terms of my artistic vision, it can’t rely on one formula because the factors aren’t stable here. What works for one project won’t work for the next. Some dancers are with me through video calls, but if the internet doesn’t work it's phone calls and text messages. The formula of how to do things is always changing, but it's okay because it’s a part of our identity.”

King is currently working on a new piece entitled Last Ward — written and directed by frequent collaborator Amir Nizar Zuabi — that incorporates one ton of raw soil, and depicts the journey of a man who is admitted to a hospital for a chronic illness. Featuring famed Palestinian actor Khalifa Natour, the piece is due to premiere at the end of August in Palestine. With works such as this, YSDT continues to overcome the confines of the occupation by telling their stories through art.