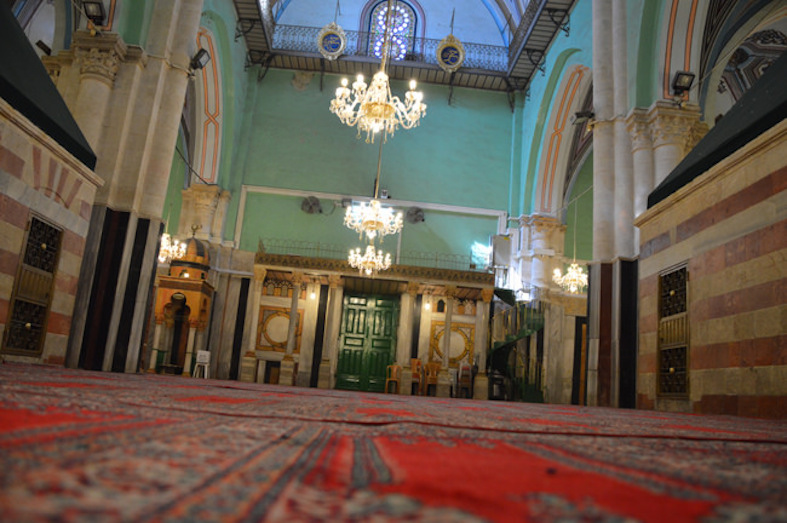 Except for the curfew, twenty years later all of these measures remain in place. According to a November 2013 UN fact sheet:

Glorification of the Mass Murderer Goldstein