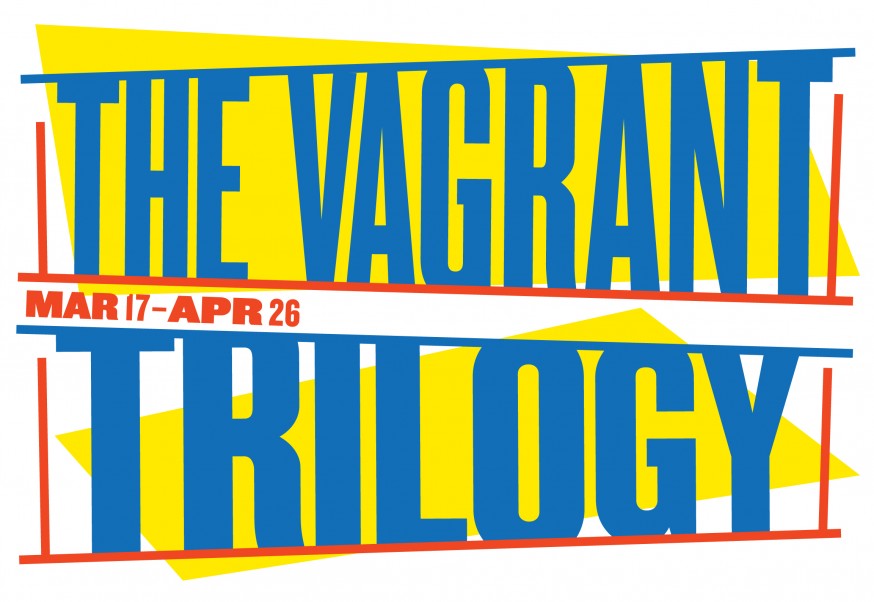 Even in the arts, it can be rare to see Palestinian stories and identities shared, especially with mainstream audiences. THE VAGRANT TRILOGY, a three-part play by award-winning playwright Mona Mansour, offers just that. Opening in March at The Public Theater in New York City, the play is about Palestinian displacement set in the context of the 1967 Six-Day War.

In the first of the three parts, we meet Adham, a cocky Palestinian from the West Bank, just as he is about to embark on a trip to London with his new wife. When the war breaks out, the young couple is forced to decide what to do with their lives and future, as outsiders in a foreign city. The following two parts of the play offer alternative endings based on the decision they make.

The play was inspired by Mansour’s father and his painful and complicated relationship with his homeland. Born and raised in the south of Lebanon, Mansour’s father moved to the United States long before she was born. When she grew older, Mansour became more curious about her father’s country. As she learned more about Lebanon from firsthand experience, she began to examine her father’s connection to the land and decision to leave it. Mansour explains,

I was speaking to this Palestinian man in Dearborn and he said, ‘These aren’t my trees. This isn’t my wind.’ He’s been in the United States for 35 years, and yet that’s still how he feels. It made me sit and examine my father, who speaks Arabic every day, who grows mulukhiya in the backyard, but never wants to go back. What happens when you have to go somewhere and make a new life? Are you ever of the place you go? Are you still of the place you left? I find that duality so interesting.

This was the basis on which the play began, and it soon evolved into a story about Palestinian loss of land and home. Mansour grew up in the environment of the Lebanese Civil War, to which the question of Palestine was absolutely central. Her father’s home village hosts a refugee camp, which led Mansour to “start to wonder what that existence would feel like.” It was then that she focused in on the Palestinian experience for the trilogy.

Due to the subject matter of the play, it is no small feat that THE VAGRANT TRILOGY is being programmed in New York, much less at a theater as prominent as the Public. Mansour recognizes this fact: “These plays do not get programmed all the time. It’s a very tricky topic in theater here. It should not be that hard to schedule shows like this, but it can be.” The diversity in the cast is also something to be lauded: all six actors are Middle Eastern, and two specifically are Palestinian. Together, they play 19 different characters. “The actors are all people I’m extremely excited about,” says Mansour. “When casting, you want to set up a group of people who will trust and play and work with each other to pull the show together. Everyone is bringing their own family history to the performance, which makes it really beautiful.”

THE VAGRANT TRILOGY will run from March 17th to April 26th at the Public’s LuEsther Hall. Tickets can be purchased here.