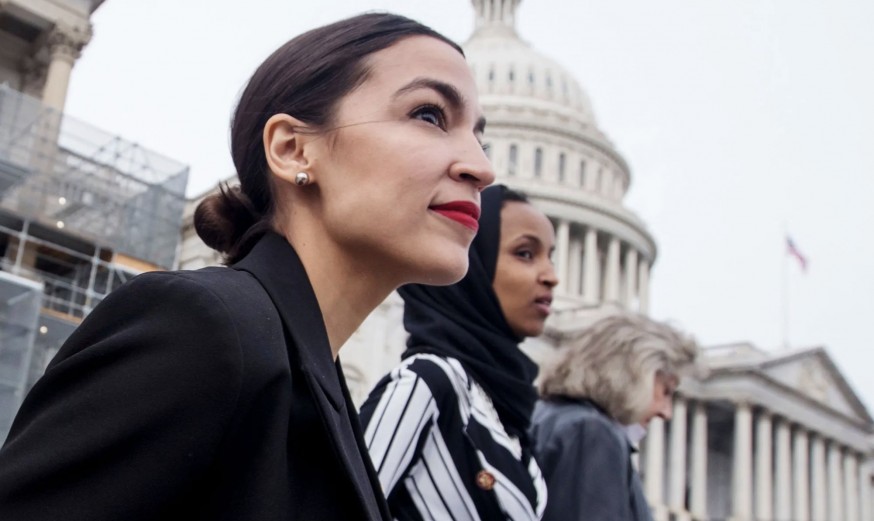 What is Iron Dome and what is it used for?

How much U.S. taxpayer money has gone to fund Iron Dome so far?

What is currently being proposed?

Why do progressive Democrats and others object to this?

How do Americans feel about the U.S. funding the Israeli military?