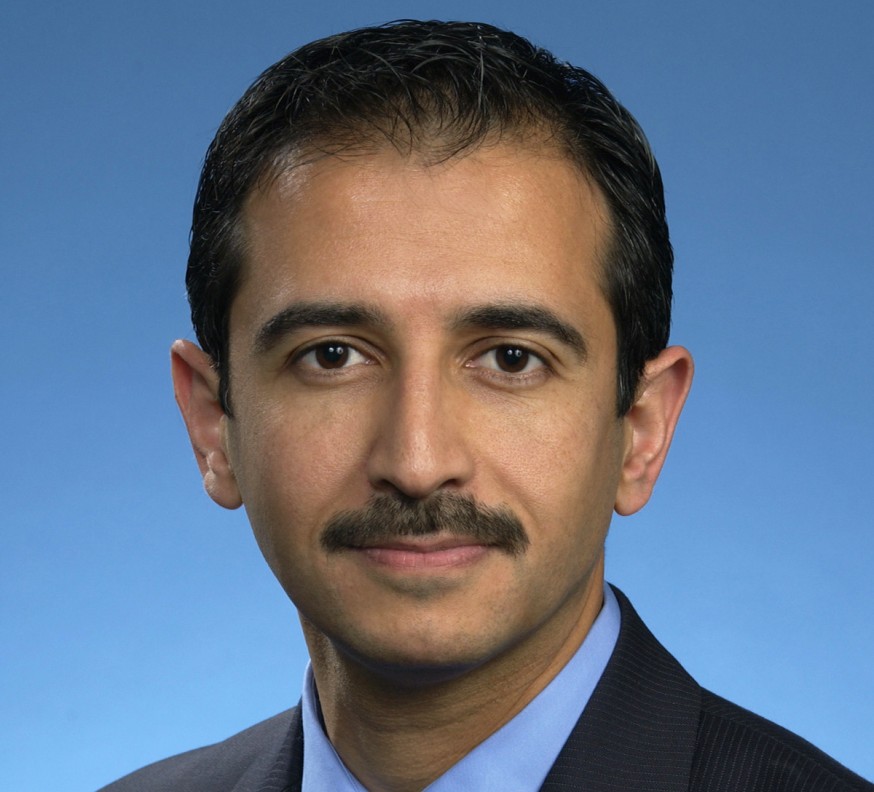 Pioneering Palestinian-American medical researcher Dr. Hashem El-Serag is a groundbreaking researcher in hepatocellular carcinoma (HCC) and the hepatitis C virus. El-Serag has published more than 120 scholarly papers and his studies on HCC constitute nearly all the literature on the disease in the United States. For his achievements, El-Serag was awarded the Glaxo-Wellcome Digestive Health Foundation Award for Health Care Advancement in 1997, the American Gastroenterological Association's Young Clinical Investigator Award in 2003, and the American Gastroenterological Association's Masters Award in Clinical Research in 2005. He also received extensive research funding from the National Institutes of Health.

El-Serag was born in Libya in 1966, one year before Israel would occupy the West Bank and his family's native Gaza, preventing them from returning to live there. Unable to return to their homeland, the El-Serag family remained in exile, officially classified as Palestinian refugees.

Despite the difficulty of losing this vital link to his family's national identity, El-Serag soon followed in his father's footsteps, deciding to study medicine. "It was not a difficult choice," he recalls. "The idea of helping society was very appealing to me."

El-Serag obtained his medical degree in North Africa, but his continuing studies brought him to Yale University's Greenwich Hospital and the University of New Mexico, where he earned a Masters in Public Health in addition to his training in Gastroenterology.

Currently, El-Serag is the Chief of Gastroenterology and Hepatology at Baylor College of Medicine, the Chief of Clinical Epidemiology and Outcomes Division at the Houston VA Medical Center, and Associate Editor of the prestigious Gastroenterology journal. He has a wife and two children and continues to cherish his Palestinian identity, striving to impart his culture to his children.

El-Serag has made several visits to Palestine, however, much of his time there was overshadowed by experiencing a homeland under military occupation.

"I saw things I'd never seen before - guns, soldiers, checkpoints," he recalls.

Recent developments have made regular visits to Palestine impossible, and he is concerned about losing this integral part of his family's identity in future generations.

"I often wonder," he says, "how long can I maintain that torch, and pass it on to my children and grandchildren, without that territorial link?"